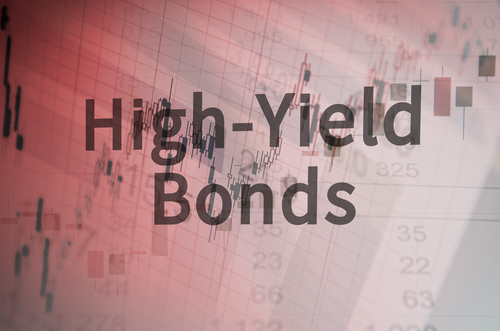 Bonds of distressed Chinese property developer China Fortune Land Development (CFLD) recovered ~3% ahead of a bondholder’s meeting. CFLD said on Friday that its unit CFLD (Cayman) is expected to face short-term liquidity issues due to cash flow mismatches as against their debt payment. CFLD Cayman’s 8.625% 2021s trading at 49.38 is set to mature at the end of this week and the company, according to a filing with the stock exchange, has hired Admiralty Harbour Capital as a financial adviser and Sidley Austin as a legal adviser to help it explore available options and address the issue. It has invited holders of its offshore bonds to contact Admiralty Harbour to begin discussions. The indebted developer did mention that it will honor its obligations.

Ping An, its second biggest shareholder that raised $250mn via a 10Y bond last week, said that less than 5% of its total assets are exposed to CFLD. The news comes alongside a Reuters headline that reported that Ping An had over $8bn of exposure to CFLD. A banker said that investors asked about Pig An’s exposure to CFLD during the investor call, but apparently were not overly concerned as per IFR.