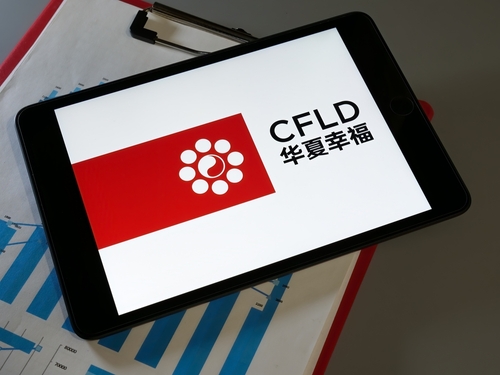 China Fortune Land Development’s (CFLD) debt restructuring plan for its offshore bonds has been met with resistance from its creditors. Advisers of an ad-hoc bondholder group of CFLD’s dollar bonds have planned a conference call for all creditors later today where they will explain why the restructuring offer should not be supported. The appointed advisers are Latham & Watkins LLP and Alvarez & Marsal Inc. As per Bloomberg, this ad-hoc group represented holders of more than 25% of CFLD’s dollar-bonds outstanding in February, sufficient to block CFLD’s restructuring plans. However, the developer said that there was no alternative if the offer was not completed. Credit Suisse analyst Daniel Tam said that under CFLD’s “best-case scenario” proposal, bondholders may be able to recover ~30% of their original notional investment by end-2023. Anthony Leung, head of fixed income at Pollock Asset Management noted that CFLD’s “current bond price is not reflecting the successful execution of such plans”.

This comes just days after CFLD emerged as the latest Chinese property developer to announce a formal restructuring plan for all 11 of its offshore bonds worth $4.96bn. CFLD joins Shimao, R&F Properties, Fantasia and Kaisa Group on the list of issuers that have (or said to have) undertaken restructuring activities in the Chinese property sector.

For a comprehensive reading of the restructuring details of CFLD and other Chinese developers, click here