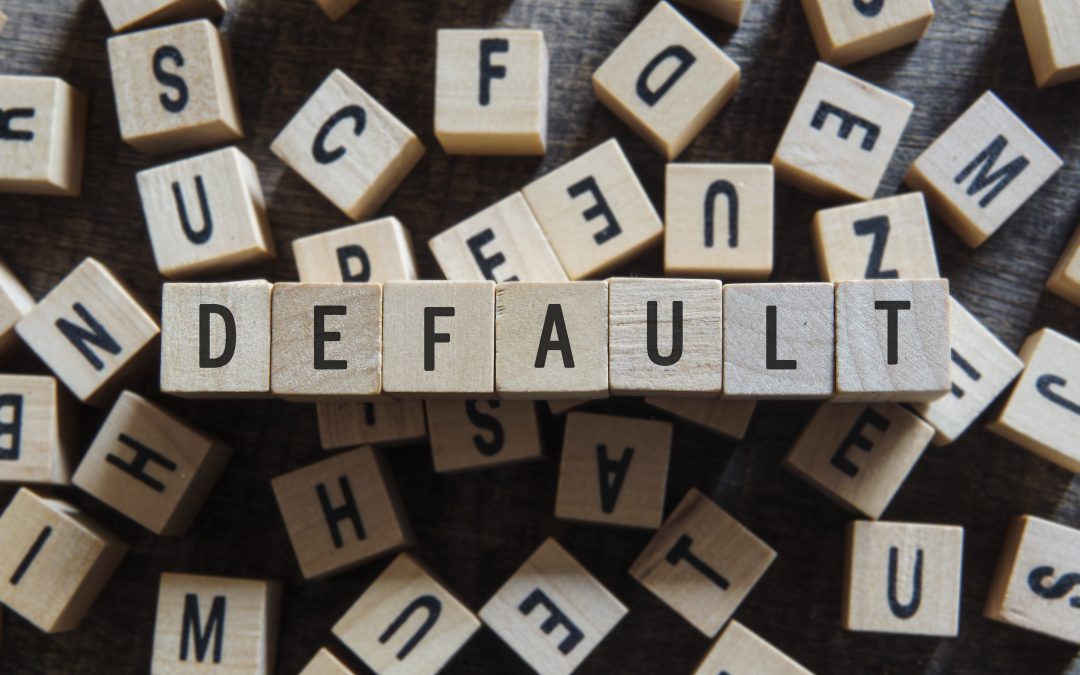 Chinese offshore and onshore defaults in the first seven months of this year stand at $30.2bn, topping the $29.9bn of defaults recorded in 2020 (full year). According to Shanghai DZH, Chinese corporate issuers posted record bond defaults of CNY 116bn ($18bn) in 1H2021, the fastest on record after hitting the CNY 100bn mark in each of the previous three years. The defaults, which include big names such as Tsinghua Unigroup, HNA, Tianjin Airlines and China Fortune Land (CFLD) have resulted in average yields of Chinese HY bonds crossing 10% for the first time. The defaults by Chinese SOEs have accounted for ~40% this year vs. just ~10% last year. Chinese regulators have taken note of this and are actively taking steps to reduce the financial risks. These steps have included capping debt growth in the highly leveraged real estate sector and introducing measures like the “three red lines” to monitor companies’ financials. In an effort to rein in defaults, the regulators last month also asked property developers to report their commercial paper (CP) debt on a monthly basis. With the rising Chinese defaults, all eyes are now set on China Evergrande, the world’s most indebted property developer, which breaches all the three red lines metrics as per the last published results. Another keenly watched name is Huarong, which is scheduled to publish its 2020 annual results later this month following some restructuring plans (details above).