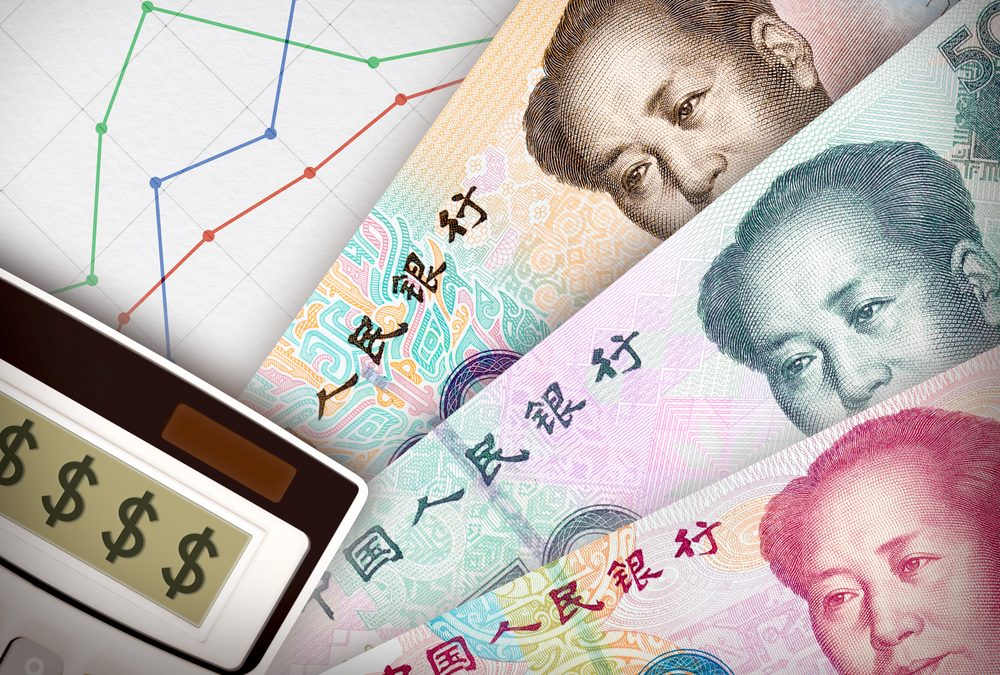 The People’s Bank of China (PBOC) lowered one of its key interest rates for the first time since 2015, signaling further easing across the globe. China’s central bank cut its seven-day reverse repurchase rate to 2.50% from 2.55%, bringing a spark of optimism to China’s bond market. Its benchmark 10-year treasury futures for December delivery gained more than 0.4% after the news.

This unexpected move is the first such action the PBOC has made in more than 4 years and a hint to markets that policymakers stand ready to prop up slowing growth. Economists say that the unexpected cut shows that the PBOC is keen to ease investor worries that it would avoid policy that stimulates the economy because of fears of higher inflation. China’s consumer inflation rose past the government’s target of around 3% in October to its fastest pace in almost 8 years as a main result of soaring pork prices due to the spread of African Swine Fever.

The short-term rate cut came just 2 weeks after the PBOC lowered the borrowing cost on its medium-term lending facility, which is used by banks for longer-dated funding needs, by the same margin of 5 bps. Both cuts raise the possibility that the Chinese central bank will also lower its new benchmark loan prime rate, the base rate for mortgages, in order to free up funds to credit starved parts of the economy. The market speculates that a cut to banks’ reserve requirement ratio before the end of 2019 could also be possible.