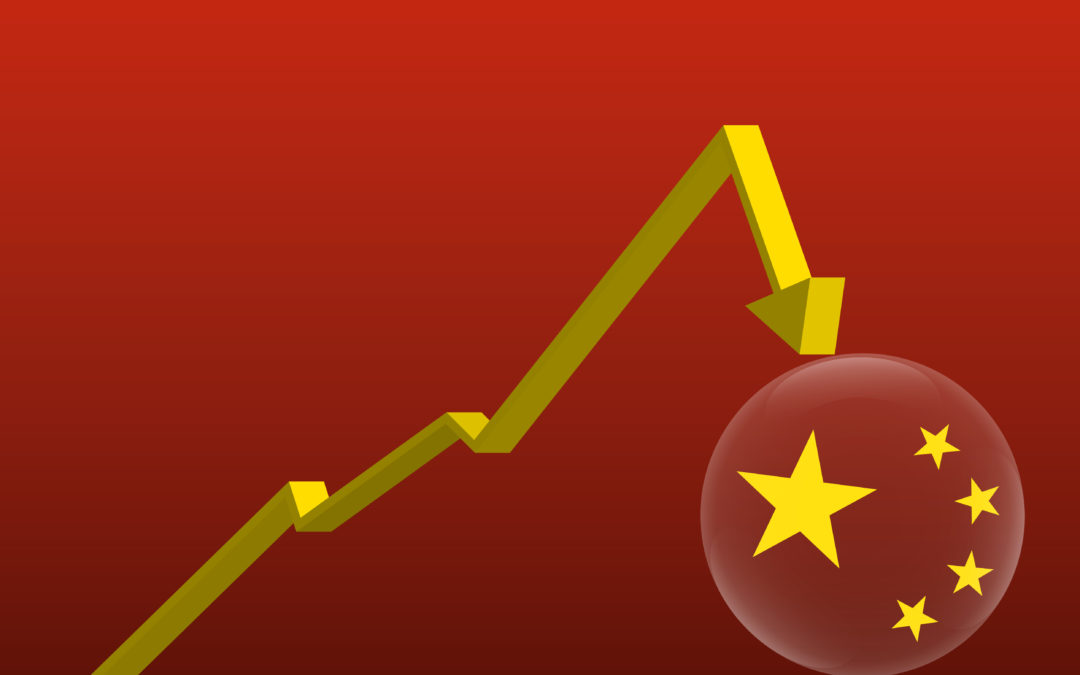 Following Standard & Poors’ downgrade of China’s long-term sovereign credit ratings to ‘A+’ from ‘AA-‘ and the short-term rating to ‘A-1’ from ‘A-1+’, both with a ‘stable’ outlook, the Chinese government has come out to denounce the ratings change as “wrong” and not reflecting the economic fundamentals and development potential of the world’s second-largest economy.  This is the first time since 1999 that S&P has cut China’s sovereign ratings, and comes at the back of Moody’s first downgrade of China’s ratings since 1989, in May earlier this year, to ‘A1’ from ‘Aa3’.  S&P’s view is that a prolonged period of strong credit growth, or an increase in debt, has “increased the country’s economic and financial risks” through “diminished financial stability”.  Analysts at S&P also lowered their rating on three foreign banks that primarily operate in China, saying HSBC China, Hang Seng China and DBS Bank China Ltd. would be unlikely to avoid default should the nation default on its sovereign debt.