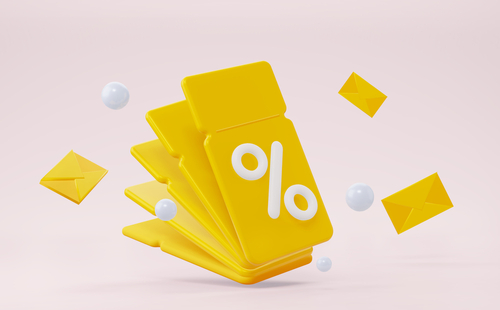 China South City sold about 70% of its stake in a unit holding projects in the central city of Xi’an for $717mn. Proceeds from the sale will be used for working capital and repayment of RMB 2.86bn ($400mn) of shareholders’ loans it provided, thus helping its liquidity and reducing the gearing ratio. While the name of the buyer is not known, South City said that the buyer represents related parties of a unit that is part of its major shareholder SZCDG, owned by the Shenzhen municipal government. China South City will now hold 30.65% of the unit. The buyer has a put option to sell all or part of the shares in the unit back to China South City in the future.