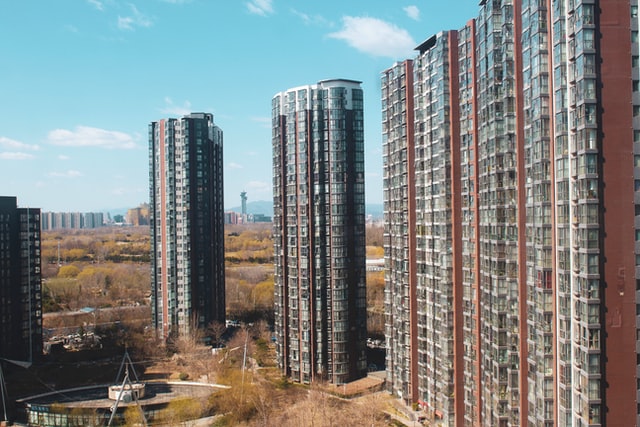 Chinese state-owned developers have bought about 75% of residential land auctions in 22 big cities in the last three months as per FT. This is in comparison to previous purchases of ~45%. Land auctions are considered the biggest source of income for local governments where private sector groups have typically dominated purchases, helping cash-strapped local governments. Since the three red-lines policy came into force, demand at land auctions by developers have fallen. Last month, SCMP reported that local governments withdrew about 206 plots of land from auctions in major Chinese cities since September after homebuyers stalled their bids. Analysts noted then that developers currently have a reduced interest in buying land that takes time to develop given weak bank funding conditions and that large sums of money gets stuck in these developments.  “We are at the beginning of a systematic collapse of land auctions if policy tightening continues”, said an anonymous research head of real estate consultancy. “Local governments are counting on state groups, which have access to cheap credit, tokeep land sales from falling off a cliff… Debt-laden private developers are focused on reducing their leverage”, said Chai Duo, professor at Central University of Finance and Economics.