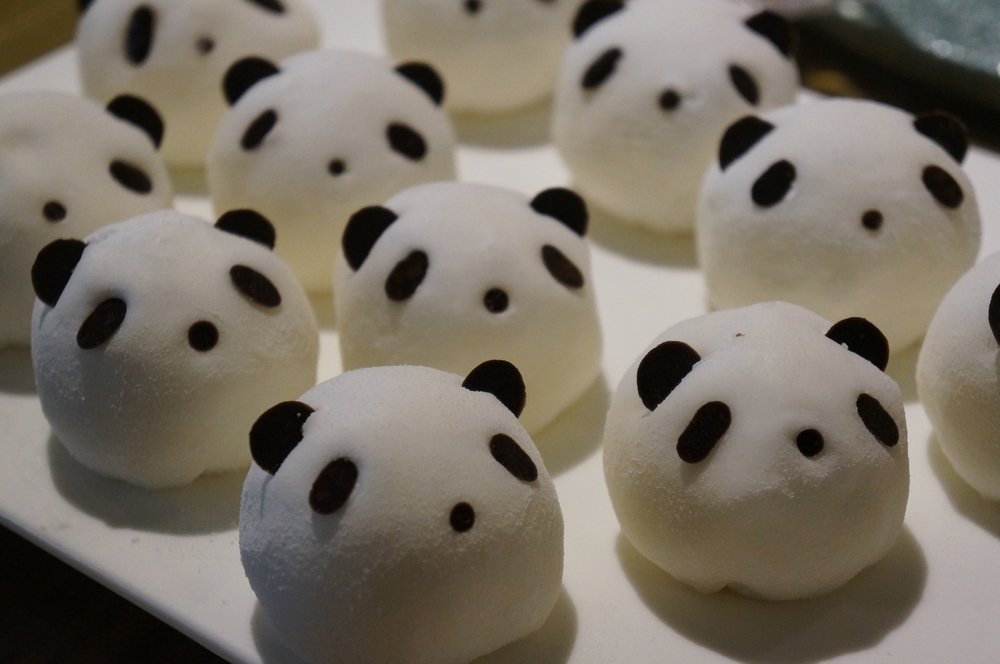 Japan’s Financial Services Agency exchanged letters of cooperation with China’s Finance Ministry last Friday for the creation of a framework to improve audit oversight between the 2 countries.  This was a major step toward allowing Japanese companies to directly issue yuan-denominated bonds in the Chinese domestic bond market, as opposed to using their local China-incorporated subsidiaries.  The Bank of Tokyo-Mitsubishi UFJ (China) previously completed the latter by issuing the first yuan-denominated bond from a foreign commercial bank in China’s domestic bond market in May 2010. The issue was a RMB 1 billion (US$143 million) 2-year floater at 48 bp over the five-day average of three-month Chibor, which was at 1.95% at the time.

Consequently, Mizuho Bank has obtained approval from the People’s Bank of China and will become, next month, the first Japanese business to issue Panda bonds– or sell bonds directly in the China onshore market.  It expects to raise RMB 500 million (US$76 million) via 3-year bonds at 5-5.5%, a premium of 1.2-1.7% over the yields of compatible Chinese government bonds.  The Bank of Tokyo-Mitsubishi UFJ also expects to receive approval soon to issue.