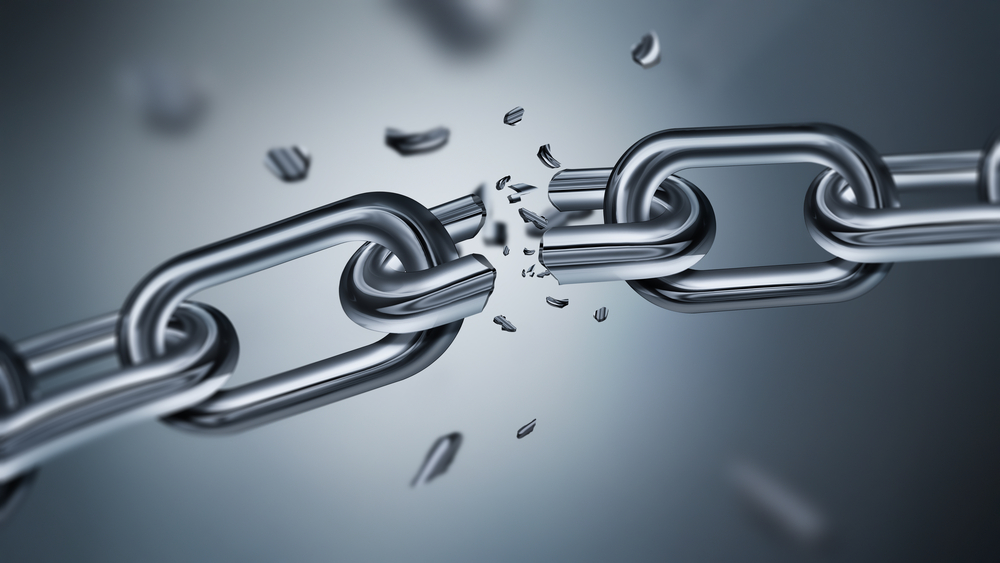 After a promising start to China’s Bond Connect in early July (see BondEvalue’s 4 July, 2017 news post) with a slew of new Renminbi issuance targeted at foreign investors, accounts are most recently saying that political risks remain their key concern.  Due to the lack of transparency in the Chinese corporate debt market, where credit ratings leave much to be desired (see BondEvalue’s 20 July, 2017 news post), overseas investors are wary of this asset class notwithstanding that it is now more accessible to them.  In addition, costs to hedge the Renminbi will eat into investment profit such that only bonds in the lower end of the credit spectrum, those that investors wish to avoid, are attractive.  As such, volumes on the system continue to be sparse, with six deals totaling 240 million yuan (US$36 million) being conducted on Wednesday, as compared to the interbank bond trading volume of 429 billion yuan on the same day, according to official Chinese data.