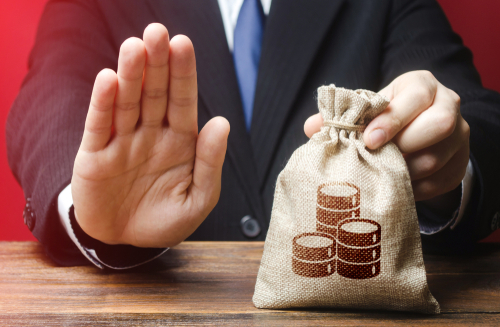 China’s latest cash wealth management products (WMP) rules have signaled a reduction in systemic risks by the shadow banking sector whilst also slowing credit growth, as per S&P. The shadow banking system is a major funding source for weak or highly leveraged companies that are unable to secure loans from traditional banks, the rating agency notes. According to the regulator CBIRC, the new rules announced on June 11, 2021 ban banks and wealth management companies from using money raised by cash WMPs to invest in stocks, convertible bonds, asset-backed securities and low-rated corporate bonds. They are also subject to a maximum leverage ratio of 120%. Further, financial institutions have to conduct stress tests and invest at least 5% of the net value of their cash WMP funds in low-risk assets like government bonds and bills.

WMPs are sold by financial institutions as savings or investment products and are off-balance sheet. This makes them part of the shadow banking system where the overall levels of risk are largely unclear to regulators. These are marketed as products offering better returns vs. deposits and have led to investing in risky assets as well as extending loans to highly leveraged companies, including property developers. As of end-March, outstanding cash WMPs amounted to CNY 7.34tn ($1.1tn), up 7% to constitute 29% of the country’s entire wealth management market. Recently, Bloomberg noted that Chinese property developers especially the likes of Evergrande have been hit with multiple hurdles like the regulators asking banks to stress test their exposure to Evergrande and the tightened rules on banks’ cash WMPs which is a good source of liquidity.