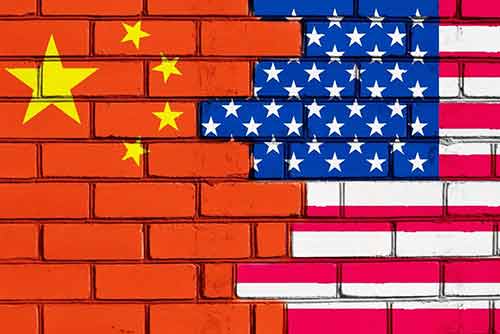 In more negative news for China’s developers, the National Development and Reform Commission (“NDRC”) is considering a ban on the sale of dollar bonds with tenors of less than 1 year.  Over the past 2 years, the country’s real estate companies have sold about $10 billion of dollar notes that mature under 365 days.  Issuing bonds that mature in less than a year has been a popular financing tactic for developers because doing so does not require approval from the NDRC.

The Chinese regulator has since warned against this flood of offshore issuance, saying in a statement earlier in the week that developers are only allowed to use these short-term proceeds to refinance existing debt instead of investing in domestic property projects or to replenish working capital.  In addition, some companies are borrowing at volumes not supported by the size of their profits and many developers do not have foreign-currency reserves to protect against a possible depreciation in the Renminbi.  While the NDRC’s latest moves would limit developers’ use of the short-term offshore funding avenue, it will also shield potential issuers from an increase in debt-servicing costs if the Renminbi continues to depreciate.

The NDRC has recently been seen to restrict offshore issuance quotas for Chinese companies including slowing down approvals for offshore bonds (maturing in 1-year or longer).  The possible new moves to ban short-term offshore funding are likely to further reduce financing options for the country’s debt-laden and liquidity-strapped developers, whose success drove the Chinese economy in the past few years.  Already, S&P and Moody’s are predicting a negative rating trend in the industry due to tightening credit channels.  Most Chinese property dollar bonds fell on the NDRC statement, with China Evergrande Group and Logan Property Holdings leading the losses, as investors grow increasingly nervous about the outlook for this sector.