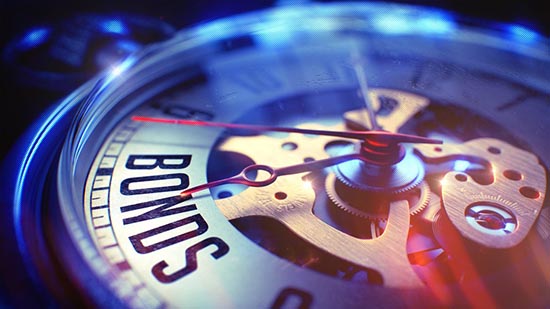 Asia ex-Japan U.S. dollar issuance hit its highest weekly tally since mid-April last week at about $9.2 billion, a turnound from early July when new deals had nearly ground to a halt over fears of rising defaults among Chinese borrowers.  Contributing to the bounce back was the largest sale of U.S. dollar corporate bonds in Asia this year, coming from Macau-based casino operator Sands China Ltd, which is majority-owned by Las Vegas Sands Corp.  Beijing’s softening stance on deleveraging and defaults was what helped fuel this mini-revival across Asia’s credit markets, pushing up bond prices in recent weeks in addition to sparking new debt issuance.  Market sentiment also improved as China took steps to boost its economy such as injecting liquidity into the banking system, encouraging local governments to tap the bond market and promising to boost domestic consumption and support businesses.  Further, the country pledged to ensure economic stability during the escalating trade conflict with the U.S. even as trade war fears continue to hang over markets.