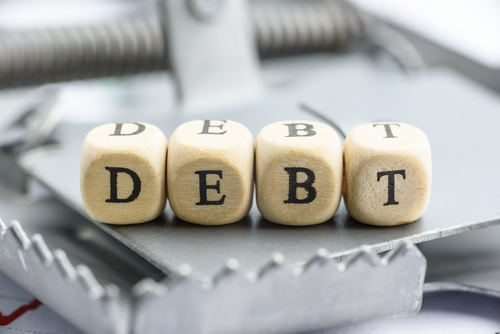 Dollar bond issuances by Chinese corporates has fallen 46% YoY to $101bn so far this year, the largest decline compared to similar periods in previous years, as per Bloomberg data. In comparison, the APAC region ex-China has seen a 25% drop YTD, while global dollar bond issuances have fallen 30%. The broad decrease in issuance volumes globally comes on the back of a quick rise in interest rates and the rise in the dollar; the dollar index (DXY) is up over 14% YTD. With regard to China, property developers who have historically been the biggest dollar bond issuers from the region are facing a severe liquidity crisis, which has significantly contributed to the stark reduction in new bond deals. Besides, issuers have preferred tapping the local debt market which has seen rate cuts by the PBOC, thus sending local borrowing costs lower. Owen Gallimore, head of APAC credit analysis at Deutsche Bank said, “We don’t expect any reversal of the trend in short term as the divergence in PBOC and Fed policy is set to continue”.