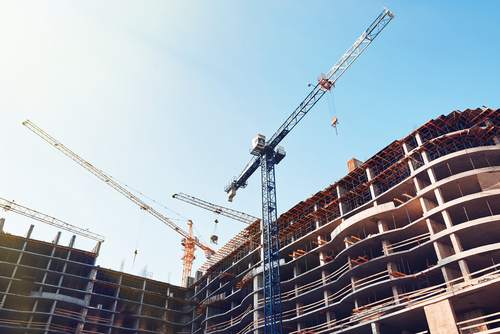 In a bid to arrest the further deterioration of the embattled real estate market, various local governments in China either intend to buy property in bulk from developers or encourage state-owned entities to do so. Tonghua’s government has already bought RMB 32.5mn ($4.5mn) of real estate from developer Poly Real Estate. Suzhou and Jinan governments also intend to buy 10,000 and 3,000 new units respectively from developers. Meanwhile, Huzhou and a prefecture in Xinjiang have requested state-owned entities to buy houses from struggling developers. These are the latest measures initiated to spur the struggling property sector. Earlier this month, the People’s Bank of China (PBOC) had already told six of its largest state-owned banks to provide at least RMB 600bn ($85bn) in funding to the sector. Prior to that, residential mortgage rates were already lowered and the government had committed to the completion of delayed construction projects by issuing special loans. However, as per Bloomberg, these measures have not ignited a significant sales turnaround, and restructuring and defaults are still on the rise.