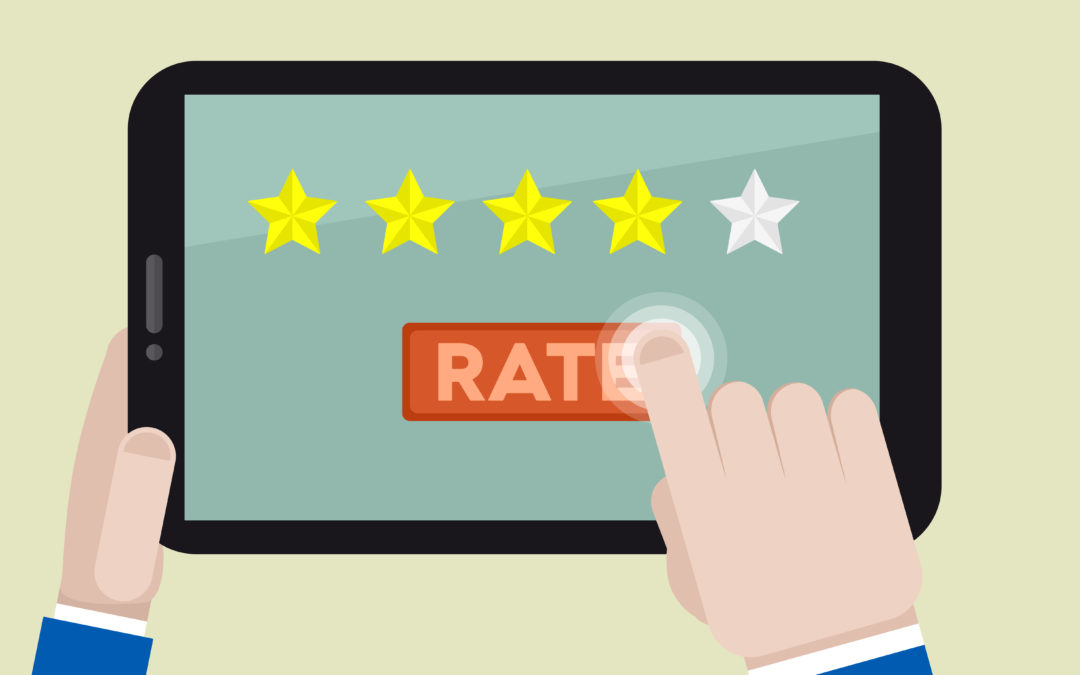 Rating agencies in China have been increasingly drawing heat from the high number of AA and above rating it has awarded companies. At the same time, they face increase competition from western counterparts as China opens its debt market to foreigners. This push for better reporting comes at a crucial juncture for the Chinese debt market and all parties within.

Accordingly, under the digital platform, companies rated by Dagong would be able to enter sales and revenue figures on a daily basis. The data will then run through an algorithm to determine their credit-worthiness and alter their credit ratings respectively.

The effectiveness and viability of such a model/platform is put to question, especially since China faces the huge issue of low transparency and difficulty in verification of data, especially those declared by the companies themselves.

Self-reporting presents its own problems. Gary Lau, managing director at Moody’s, doubts “… whether a company would provide financial information on a daily basis”, whether they possess the ability to, or whether they would even be inclined to.