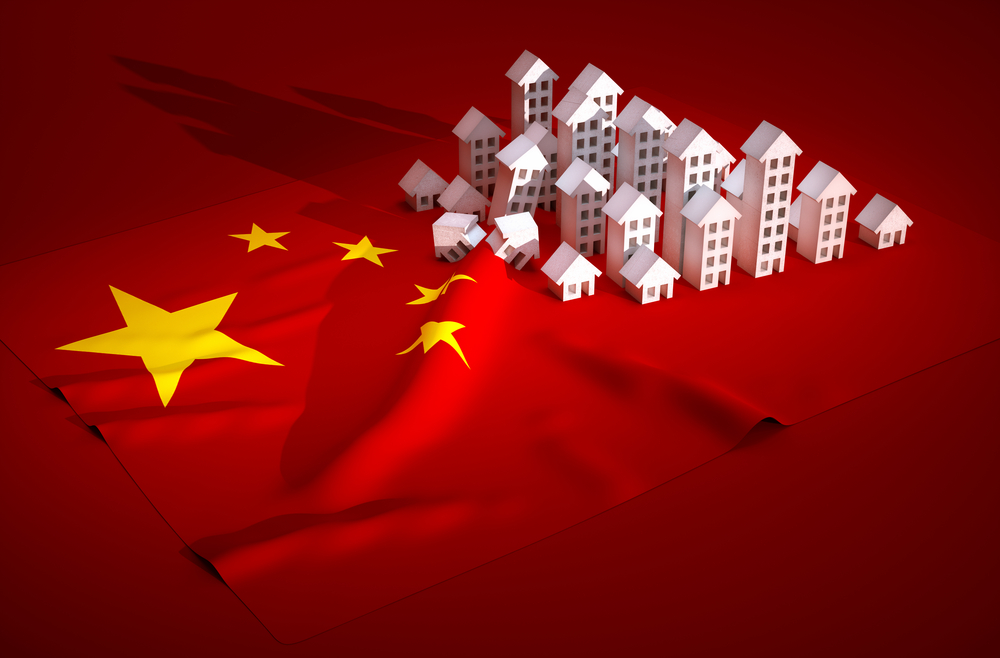 Chinese real estate developers face increasingly tight regulations in US dollar-denominated bond issuance in the second quarter of 2017, on the back of measures to cool its overheated housing market, says South China Morning Post.

China’s National Development and Reform Commission (NDRC) has almost halted granting new limits for offshore bonds since April this year, Reuters has reported earlier. Debt raised since April 1 stands at $2.9 billion; a mere fraction of the $10.1 billion generated in the first quarter of 2017.

This tightening cycle over the property sector could very well lead small developers to encounter financial difficulties, with the bigger listed developers, who were still favoured by banks to gain a greater market share.