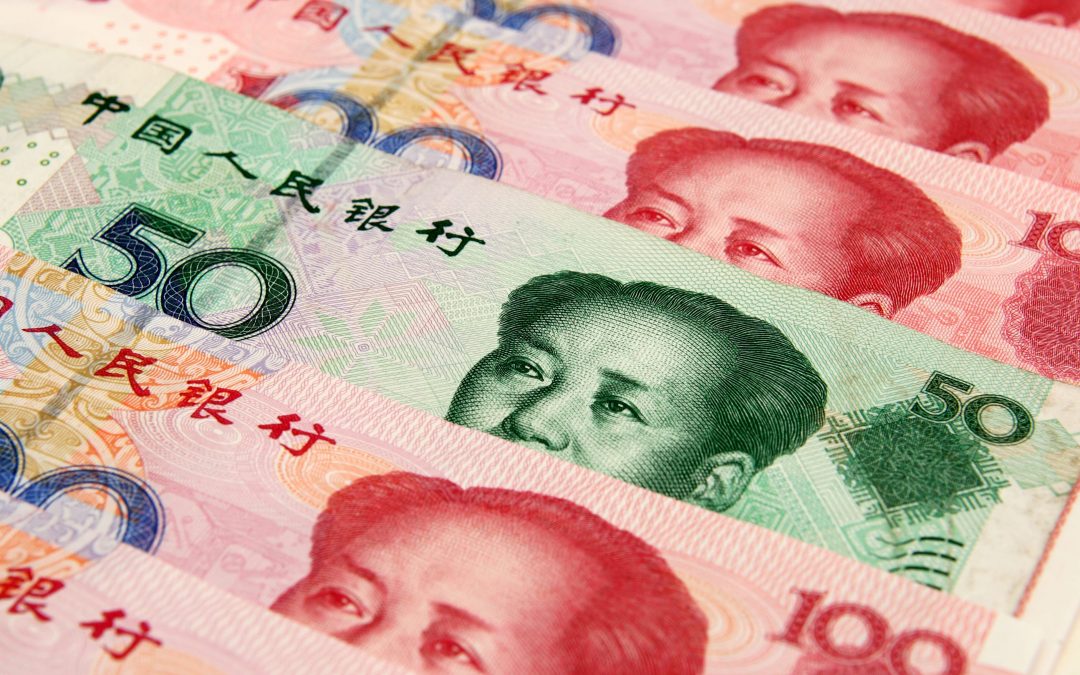 Chongqing Energy Investment Group has confirmed through a filing that it has not paid some of its onshore loans as it is facing short-term liquidity issues as per IFR. The bonds of the company had taken a hit after the news came out on March 2 that the company had failed to repay CNY 915mn ($142mn) of local debt earlier this month. The non-payment had sparked a sell-off in the bonds of the company and it’s USD 5.625% 2022s dropped a massive 43 cents to 33.2 cents before rebounding to ~41.5. Chongqing Energy’s local default includes an obligation of CNY 685mn and CNY 230mn ($106mn and $36mn) to Ping An Bank and China Zheshang Bank Co. The Chinese energy company said that it is still exploring if the event would trigger a cross default of $500mn 5.625% bonds. The news has led the company’s 5.625% 2022s to fall ~15% by 6.42 points to trade at 35.1 cents on the dollar shedding the previous gains. Last month Fitch had placed the company’s BBB ratings as well as the 5.625% senior unsecured notes ratings on rating watch negative following the company’s decision to close its Chongqing-based coal mines by July 2021 as this leads to a possibility of reassessment of support to the company from the Chongqing municipal government.