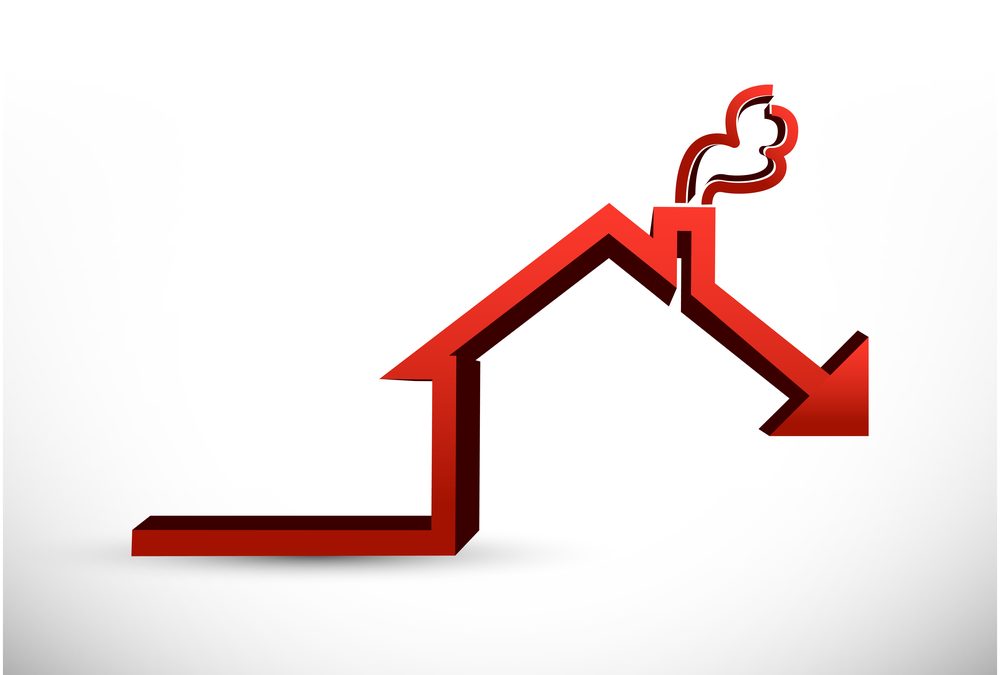 Chinese real estate developer CIFI Holdings defaulted on its HK$ 2.5bn ($318mn) convertible bond due in 2025. The payment was due on October 8 (payable on October 10) but bondholders failed to receive it, as per SCMP. CIFI later confirmed that it missed the payment in a filing to the HKEX, and blamed the National Day “golden week” holiday for the default. It said that because of the week-long holiday from October 1-7, it had “experienced delay in remittance of cash offshore from mainland China to meet certain scheduled interest and amortisation payments”. SCMP also mentioned that among investors and analysts, there are concerns of cross-defaults on the Chinese developer’s other offshore bonds, which could in turn provoke bondholders to demand for accelerated payment. Although CIFI was recently downgraded to BB- by Fitch and B3 by Moody’s recently, it was thought to have a relatively stronger financial position compared to many of its peers. As such, SCMP notes that this event is a stark reflection that the Chinese property market is still in a calamitous state and will surely have a ripple effect, causing bonds and shares to slump further and crippling investors’ confidence. The convertible bond in question is currently trading at HK$ 16.15, down 9.7 points in the past 2 days. CIFI’s USD 6.55% 2024s plunged 7.87 points and is now trading 10.94 cents on the dollar.

In related property market news, China SCE has claimed to have wired $18.1mn of funds for its offshore bond’s coupon payment due next week. According to Bloomberg, the developer also repaid two other dollar note coupon obligations earlier in the week. In the near-term, it has a RMB 2bn ($280mn) bond that is puttable on October 21. Separately, Fitch has withdrawn China SCE’s ratings as the developer has chosen to cease its participation in the rating process. Its last rating was a B- with a negative outlook. Its USD 7.375% 2024s are trading 2.68 points lower at 12.47 cents on the dollar.