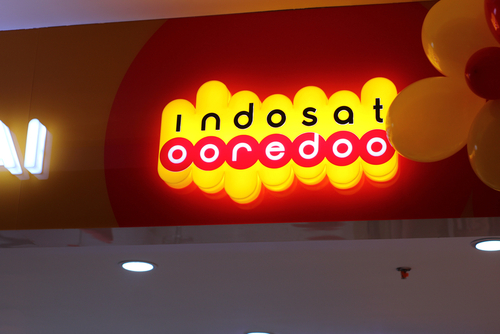 Hong Kong’s CK Hutchison Group has entered into a definitive agreement with Qatar’s Ooredoo Group on 16 September 2021 to combine their respective Indonesian telecommunication businesses, H3I (a subsidiary of CK Hutchinson) and Indosat (a subsidiary of Ooredoo) in a ~$6bn deal. This is the largest cross-border deal and the second largest merger in Indonesia.

After the merger, H3I will be dissolved and Indosat will continue as the surviving entity. H3I’s assets, liabilities and businesses will be transferred to the merged company, which will be named PT Indosat Ooredoo Hutchison Tbk. Post the merger, both parent companies will hold 50% of Ooredoo Asia, a wholly-owned holding company, which will be renamed to Ooredoo Hutchison Asia. Ooredoo Hutchison Asia will in turn own 65.64% of the merged company with the remaining owned by the Indonesian government, PT Tiga Telekomunikasi Indonesia and public shareholders. The combined business is expected to earn $3bn in annual revenue and lead to a cost savings of ~$400mn. Annual run rate pre-tax synergies of $300-400mn are expected to be realized over 3-5 years. The merger, expected by the end of the year is subject to the approval from the regulators and the shareholders.