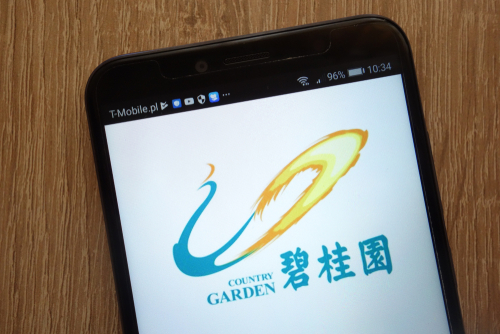 Country Garden (COGARD) raised $619mn via a share placement, its second such issuance in a month. It issued 1.78bn shares at HK$2.7/share ($0.35), a 15% discount to Tuesday’s closing price, pushing its shares lower by 15% on Wednesday. Bloomberg notes that investor demand was over 4x the final amount of shares sold. Net proceeds will be used for refinancing existing offshore debt and general working capital. In mid-November, COGARD raised $500mn via its first share placement post China’s measures to ease pressures on developers’ liquidity. With equity refinancing being allowed now, under the latest regulations, most private developers “could potentially issue new shares to strengthen their balance sheet”, said Raymond Cheng of CGS-CIMB Securities.

Most of COGARD’s dollar bonds were trading flat at over 53 cents on the dollar.