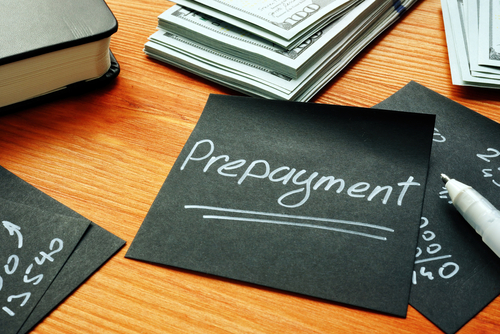 South American sovereign Colombia said that it will redeem $1.29bn of global bonds in March, earlier than planned, via funds raised in the international markets last month. Colombia has used for the first time an early redemption clause, as per its finance ministry, cutting refinancing and market risk for bonds due in July at a price determined at its issue.
Reuters reported that Colombia had last month issued 40Y bonds worth $1.3bn and reopened earlier-issued bonds worth $1.54bn on January 13, of which $1.23bn formed part of a debt-management operation to partially replace its 2021s, 2024s, and 2027s.
For the full story, click here