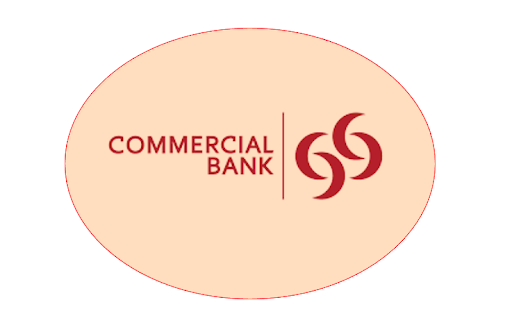 Commercial Bank Qatar (CBQ) plans to raise ~$1bn through bond issuances to harness the positive market conditions and low interest rates. CBQ could raise between $500mn-650mn through a debut dollar additional tier 1 (AT1) issuance in the first quarter and another $500mn-600mn at the end of the quarter through the issue of senior bonds. The bank last tapped the international bond markets in September when it sold a senior unsecured $500mn 5Y bond, which was oversubscribed 3.8x. The bank had experienced a dismal year due to the pandemic slowdown and had reported a 35.6% decline in its consolidated net profits on the back of impairments, increased provisioning due to the pandemic and market conditions in Turkey, which impacted AlternatifBank, in which CBQ holds a 74.24% stake. Qatar’s economy is expected to grow by 2.8%-3% this year amid the vaccine roll out, increase in oil prices and the removal of the embargo on Qatar earlier this month. The uptick in business activity could lead to a loan growth of ~4-6%, which will benefit the bank since it plays a vital role in Qatar’s economic development. The bank also holds 40% in United Arab Bank and 35% in the National Bank of Oman. While revealing the plan for the proposed issuance, Chief Executive Joseph Abraham said, “We’re seeing if we can diversify the investor base in our bonds, and also the tenor … because I think this is a good time to look at maybe extending the tenor for some portions of the bonds.”