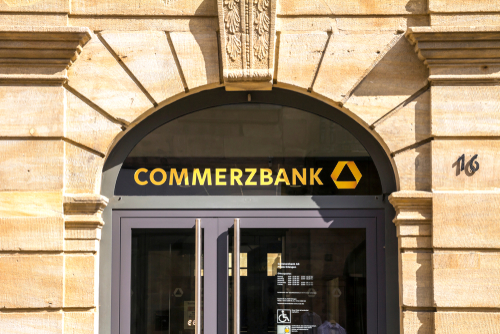 German lender Commerzbank announced on Friday that its Q4 earnings, expected on February 17, will include provisions of ~$504mn from its Polish subsidiary mBank. The provisions are related to foreign currency indexed loan agreements from over a decade ago when mortgage customers in Poland borrowed via loans in Swiss francs when interest rates in Switzerland were low. However, costs for these borrowers shot up when the value of the Polish zloty fell sharply. Commerzbank had put mBank on the block in 2020, which was an unsuccessful attempt after a failed auction. Reuters stated that the higher provisions will weigh on the German bank, which is currently undergoing an expensive restructuring that includes branch closures and reducing its workforce by 10,000.