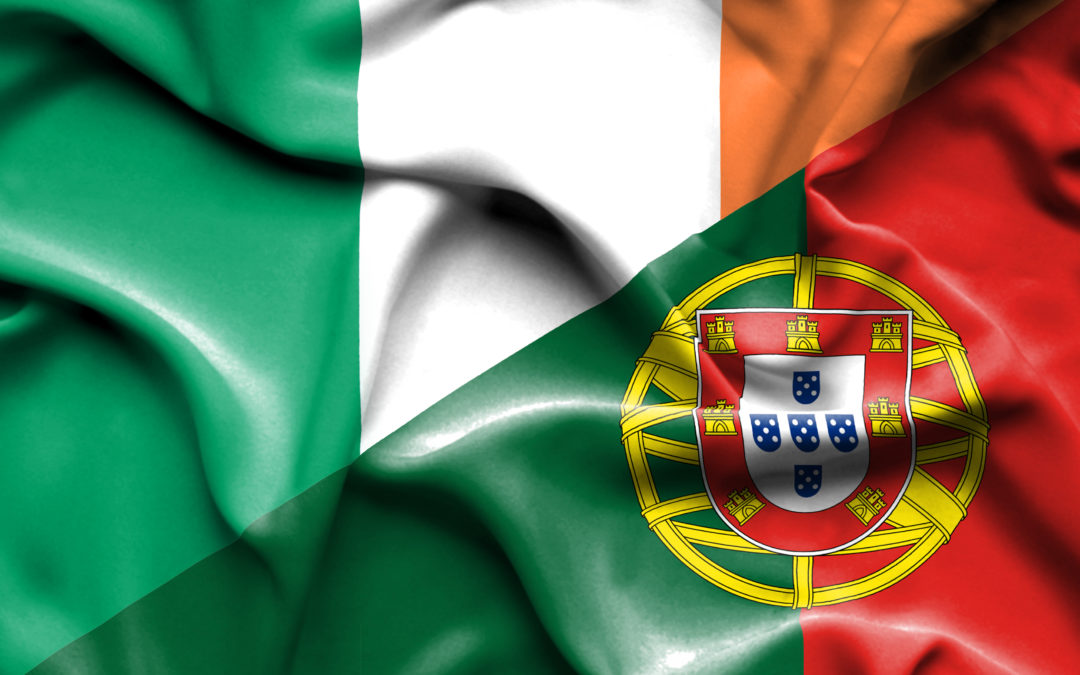 Recent credit rating upgrades for Ireland and Portugal represent a hint of optimism for the so-called ‘peripheral’ economies of the EU. At the end of markets close on Friday, Portugal saw its S&P credit rating increase to BBB- from BB+. This puts the country’s sovereign debt out of the junk bond category and into investment grade for the first time since 2012.

Ireland’s recovery has been more impressive, where the country’s rating was increased by Moody’s to A2 from A3, with a stable outlook attached to its economy. This was followed by Ireland’s Central Statistical Office’s announcement of a 5.8% increase in GDP growth in the second quarter. While Germany continues to be the strongest economy in the Eurozone, the spreads between Irish and Portuguese bonds of similar maturity compared to their German counterparts have narrowed considerably since the peak of the Eurozone crisis.

Still, considerable concerns remain over the stability of these growth stories, as the impact of the ECB’s move to taper its QE program remains uncertain.