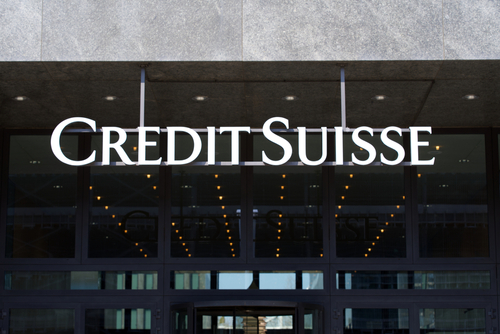 Credit Suisse is said to have plans to sell parts of its Swiss domestic bank to raise sufficient capital in order to meet a capital shortfall of about CHF 4.5bn ($4.5bn), as per the Financial Times. It is looking to divest its position in the following assets:

Additionally, Reuters notes that CS is also seeking to lay off approximately 5000 jobs across the group in order to reduce costs globally. Previously, the Swiss bank was already considering splitting its investment bank, including the radical option of largely exiting the US market. All eyes look towards the bank’s Q3 earnings result on October 27 where the bank said it “will update on [the] progress on [its] comprehensive strategy review.”