Credit Suisse vs. SoftBank Kicking Off in London’s High Court 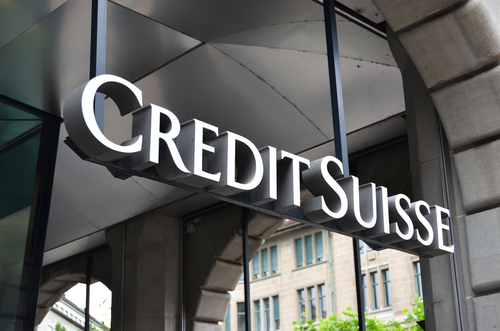 Credit Suisse is moving to sue Softbank in the English High Court in a dispute over losses to the Swiss lender’s clients from the collapse of Greensill Capital. For context, Credit Suisse had initially invested its client’s money into Greensill who had already been lending to Katerra, a Softbank-backed US construction group. Katerra later filed for bankruptcy and underwent restructuring with Greensill, writing off $440mn of obligations that Katerra owed. However, these obligations were used to back the notes that it had sold to Credit Suisse, Bloomberg notes. Currently, Credit Suisse is trying to recover the $440mn written-off by Greensill as part of the Swiss lender’s attempt at salvaging something from the $10bn in losses of client funds linked to Greensill. Credit Suisse is thus suing Softbank on US soil, alleging that it was aware of the Katerra restructuring and hoping to force the Masayoshi Son-led company to disclose its dealings with Greensill.

In response to the filling, Softbank’s representative said, “After failing to bring a claim for over eight months, Credit Suisse has taken a required procedural step in order to prolong its desperate attempt to blame SoftBank for its own poor investment decisions…We strongly reject any misguided suggestion that any SoftBank entity ever intended to, or did in fact, harm the interests of Credit Suisse or its funds and we will vigorously defend any claim relating to this matter should a claim actually be brought.”