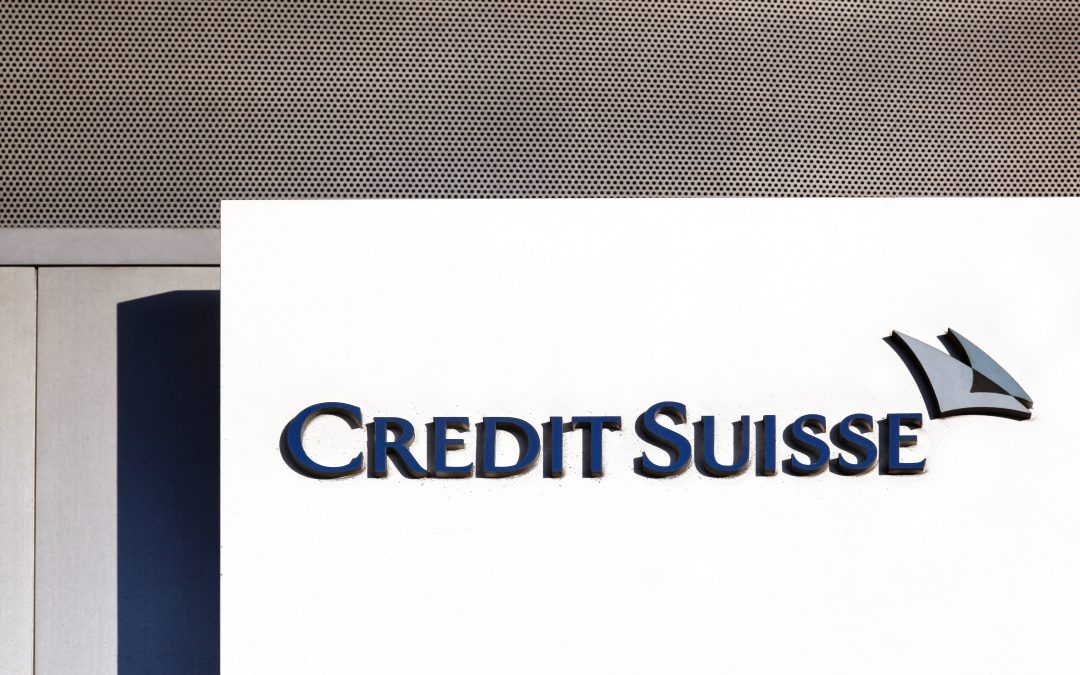 Swiss banking major Credit Suisse (CS) warned of having to book a charge over its dealings with Greensill Capital. Reuters notes that CS had about $10bn of supply-chain finance funds that bought into Greensill’s notes/bonds. Besides, CS is trying to recoup a $140mn loan it made to Greensill last year, of which $50mn has been recovered as per Reuters. Greensill, backed by SoftBank, CS and Global Asset Management (GAM) was one of the largest supply-chain finance companies and filed for insolvency protection last week citing “severe financial distress” – being unable to pay back the $140mn loan, getting hit by defaults from a key customer GFG Alliance and losing insurance coverage. CS recently reported 4Q2020 net losses of CHF 353mn ($393mn) as against profits of CHF 852mn ($949mn) in the same period last year. Annual net profits were down 22% at CHF 2.7bn ($3bn) majorly on account of “increased provision for credit losses, major litigation provisions, restructuring costs and significant items” as stated by the bank. Andreas Venditti, an analyst at Bank Vontobel, said, “It is currently virtually impossible to estimate how high the direct costs of the case will be… In a worst-case scenario the bank faces years of litigation”.