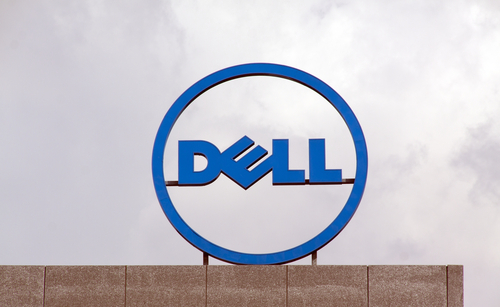 Dell Technologies reported a record Q1 operating income of $1.6bn, up 57% YoY and net income of $1.1bn, up 62% YoY. Besides, its revenues also showed a first quarter record of $26.1bn, up 16% YoY, with growth across Infrastructure Solutions Group (ISG) and Client Solutions Group (CSG). Its ISG segment delivered a record Q1 revenue of $9.3bn, up 16%. Similarly, its CSG segment also reported record Q1 revenues of $15.6bn, up 17% YoY. While most sub-segments also reported strong numbers, its personal computer shipments across the industry declined 6.8% majorly due to from reduced demand for Chromebooks used by schools. Business PC shipments however, increased thanks to hybrid work and the return to offices. During the coming quarter and the the full year, it expects foreign currency gains to contribute to its results and further boost earnings. Dell had cash and investment balances of $8.5bn. Co-COO Jeff Clarke said, ““We are built to outperform, in a balanced and consistent way across the company.”