DIAL Downgraded to B1 by Moody’s 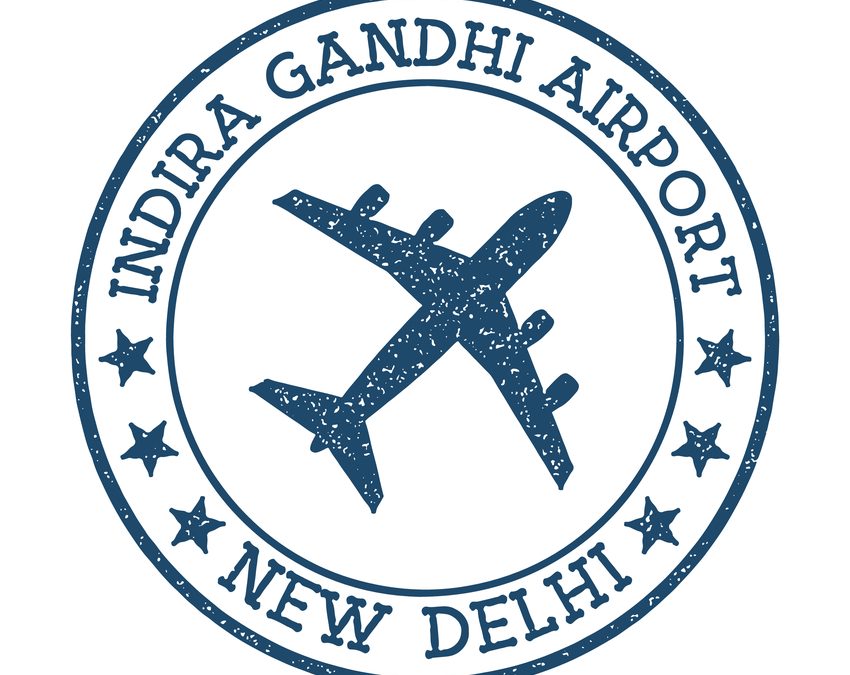 Delhi International Airport Ltd. (DIAL) was downgraded by Moody’s to B1 from Ba3. Moody’s also downgraded DIAL’s Baseline Credit Assessment (BCA) to b1 from ba3 and Cliffton Ltd.’s senior secured bond rating to B1 from Ba3. The outlook is negative. The rationale focused on the material uncertainty in the recovery of India’s passenger traffic, influenced by when travel restrictions are lifted and the successful roll-out of vaccines. DIAL’s revenue is majorly linked to airport traffic, which has likely fallen 60% vs. February 2021 levels. Moody’s expects DIAL to need additional debt as compared to previous forecasts to complete its INR 98bn ($1.3bn) expansion given the loss of operating cash flows on the back of the second wave. They expect fund flows from operations to remain negative over the next 12 months and have not factored in any upside that might result from further land monetization transactions or from the cancellation of revenue share payments. Even as revenues recover, growth is not expected to be enough to cover interest expenses on its leases or other debt to fund expansion for 2-3 years. Besides, DIAL is obliged to share 45.99% of its revenue with Airports Authority of India (AAI) under its concession agreement.

Moody’s says that liquidity is solid at INR 50bn ($682mn) and can cover operating and financing costs after raising funds from its $450mn bond issue in March via Cliffton Ltd. Its funds on hand will partially be used to repay its $288.75mn bonds due February 2022, including a ~$105mn of prepayment made in April 2021.