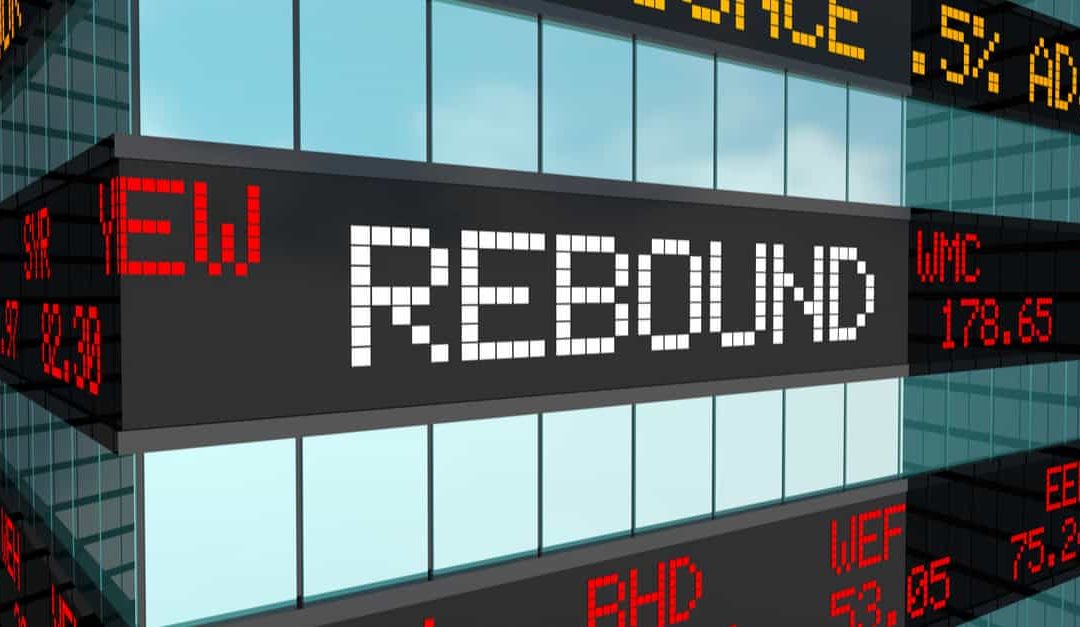 The recently announced Fed Stimulus seems to have given markets some comfort as Monday saw a huge rally in the US. Investor sentiment remains upbeat on hopes that the US senate will pass the $2 trillion stimulus bill, which will boost the world’s largest economy even as the virus count piled up to 418,000 globally and the death count rose to 18,615. The Dow Jones Industrial Average soared 11.37%, the S&P 500 surged 9.38% and the Nasdaq Composite jumped 8.12%. Whether this rally can be sustained is yet to be seen as the futures on US indices are down 1%-2% this morning. Asian markets have sustained their gains and Japan’s Nikkei 225 has jumped 5.14%, Australian S&P ASX 200 is 3.1% higher, Korea’s KOSPI has advanced 3.8% and Hang Seng index climbed 3.4%. Regionally, the MSCI Asia Pacific ex-Japan index is up 2.7%.

Rating agencies continue to issue downgrades for corporate and government bonds as they reassess the ability of borrowers to repay amid the slowdown. New issuance remains stalled in Asia but bond prices are taking a breather and steadying at these levels with most bonds off their recent lows. Liquidity remains reduced and the current joke being circulated is that the Bid and Ask are also social distancing. 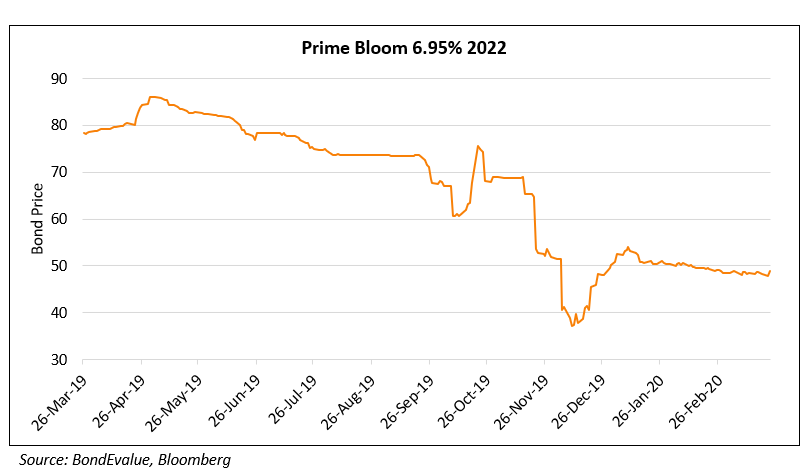 The Bank of Japan continues to buy Japanese Government Bonds (JGB) to provide liquidity to markets grappling with the worsening coronavirus outbreak. But dealers refuse to sell. The introduction of cheaper and more regular dollar-swap auctions has generated huge demand for JGB’s as collateral for the US currency starved dealers. Rates in Japan’s repo market that connects bond holders with investors looking to borrow them hit a record low on Tuesday. 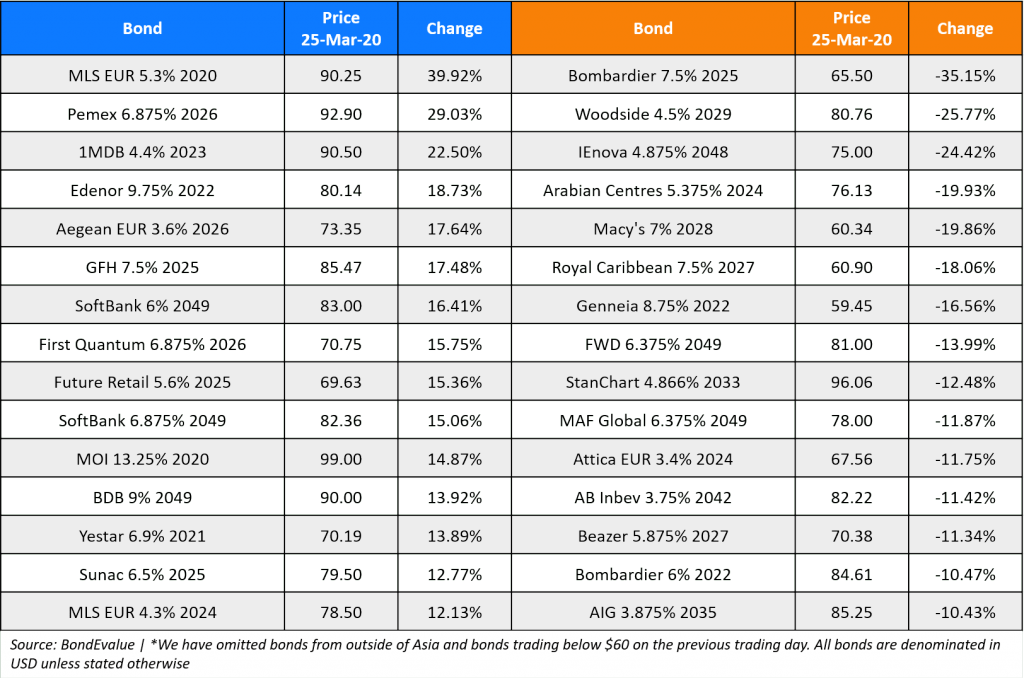 Goldman Sachs tells clients it is time to buy gold

Gold continued to push higher on Tuesday as a recent wave of selling dried up and Goldman Sachs told its clients the time had come to buy the “currency of last resort”.
Like other asset classes, gold was hit hard in the recent scramble for US dollars, falling more than 12 per cent from its early March peak of around $1,700 a troy ounce to $1,460 last week.
The yellow metal started to see a resurgence on Monday, rising by more than 4 per cent after the Federal Reserve said it would buy unlimited amounts of government bonds and the US dollar fell.

As a dollar crunch sweeps the globe, cracks are starting to show up in Asia’s emerging markets, despite the hefty foreign reserve cushions built up over the years.
Southeast Asian governments and corporates as well as India, which have reduced their dollar debt in the past year to $25.4 billion due in 2020, will face a 65% jump in payments to $41.9 billion in 2022, according to Bloomberg data. Dollar payments are expected to reach a peak of $44.4 billion in 2024.
While the Federal Reserve has ventured into unchartered territory to fight a slowdown in the world’s largest economy, Indonesia, Malaysia, and India are raising red flags for analysts as the coronavirus outbreak shutters large parts of their economies, currencies plunge and governments push to widen their fiscal deficits. It’s all a wakeup call for emerging Asia, which has been seen as relatively sheltered compared to peers globally, given flush foreign reserves, current-account surpluses in many countries and regional swap lines to tap on in crisis.

China is the global equity safer-haven, first in and first out of the COVID crisis, with a restarting economy, further macro-policy flexibility, discounted equity valuations, and good index composition. China is in the attractive momentum quadrant of our 26 country allocater. We highlight China market ETFs, but also US-listed China ADRs, and especially China-revenue focused US technology companies. Emissions data suggests the economy is restarting. Chinese equities are discounted vs global peers, despite large tech sector. The country is big beneficiary of lower oil prices, and relatively closed. As COVID-19 cases continue to accelerate in Europe and North America and the economies go into lockdown, China is benefitting from being first-in and first-out, with its economy now restarting. Pollution emissions data from China’s top 5 cities, amongst other data, shows a recovery beginning.