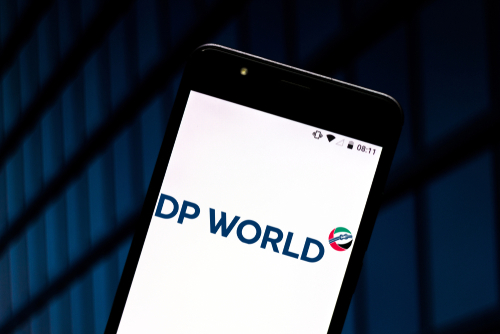 DP World and its senior unsecured bonds were upgraded to Baa2 from Baa3 by Moody’s. The rating action came after it successfully reduced net debt-to-EBITDA as of December 2022 to below 4x, inline with the target it announced during its recapitalization in 2020. At the time, DP World’s immediate parent issued $9bn of debt, guaranteed by DP World, to fund a $5.15bn dividend to its ultimate parent Dubai World. This was done to redeem its legacy debt and fund the repurchase of DP World’s listed shares. As of 31 December 2022, the debt has been fully repaid via asset sales in June and December. Following the debt reduction, Moody’s noted that DP World has re-established a “solid financial profile and excellent liquidity”. Funds from operations (FFO) to debt is set to increase to around 17% at end-2022 from 10% a year earlier.