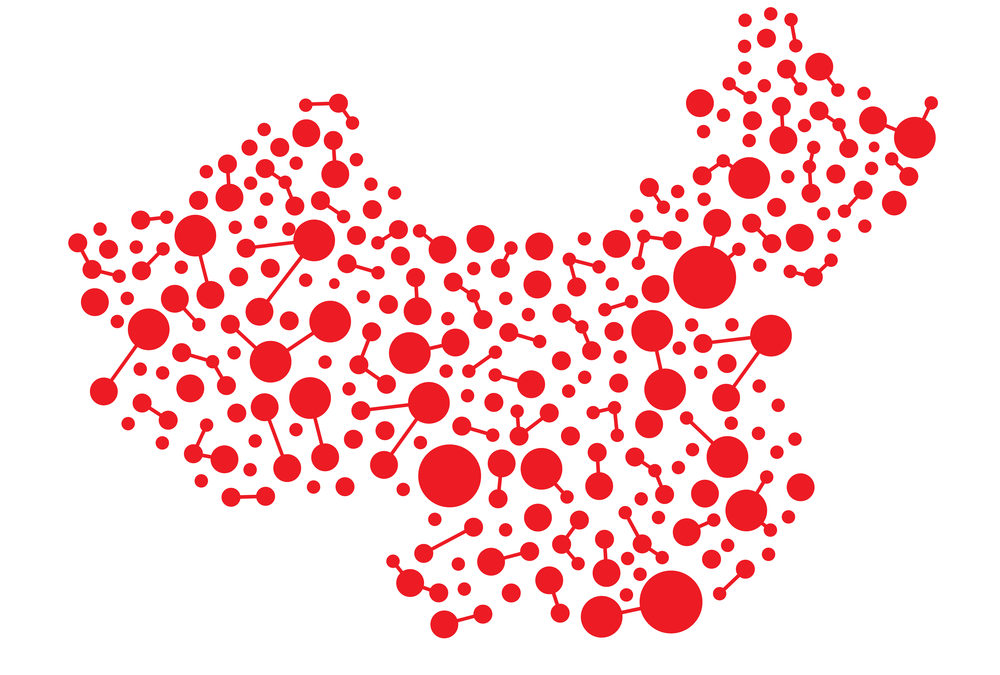 As HKEx CEO Charles Li predicted to CNBC last Friday, the steps taken by China allowing foreign investors to partake in its US$10 trillion worth fixed income markets through the China-Hong Kong Bond Connect Scheme met with “massive” demand for China’s bonds.  Launched yesterday, the platform’s debut day of trading alone saw aggregate trading volumes of 7.05 billion yuan or the equivalent of nearly US$1.04 billion.

Unlike China’s previous Shenzhen and Shanghai Stock Connect platforms with Hong Kong, the long-anticipated Bond Connect does not have an investor quota.  Qualified investors such as central banks, sovereign wealth funds, pension funds and other major financial institutions can now access China’s debt market to trade sovereign and local government bonds, policy bank bonds and corporate debt.  The platform will increase the supply of yuan-denominated assets that can be held by global investors, in a big step towards the liberalisation of the mainland’s capital markets and internationalisation of its currency.

Bond Connect is currently under “trial operation”, as announced in a joint statement on Sunday by The People’s Bank of China and Hong Kong Monetary Authority, with only “northbound trading” available, but it is already the world’s third-largest bond market after the United States and Japan.  No launch date has been set for the southbound channel.

Some 20 onshore institutions, including the Bank of China, have submitted applications to become Bond Connect participating dealers, providing quotations to the first batch of about 130 institutional offshore participants.  Six overseas institutions have also been approved as market makers.