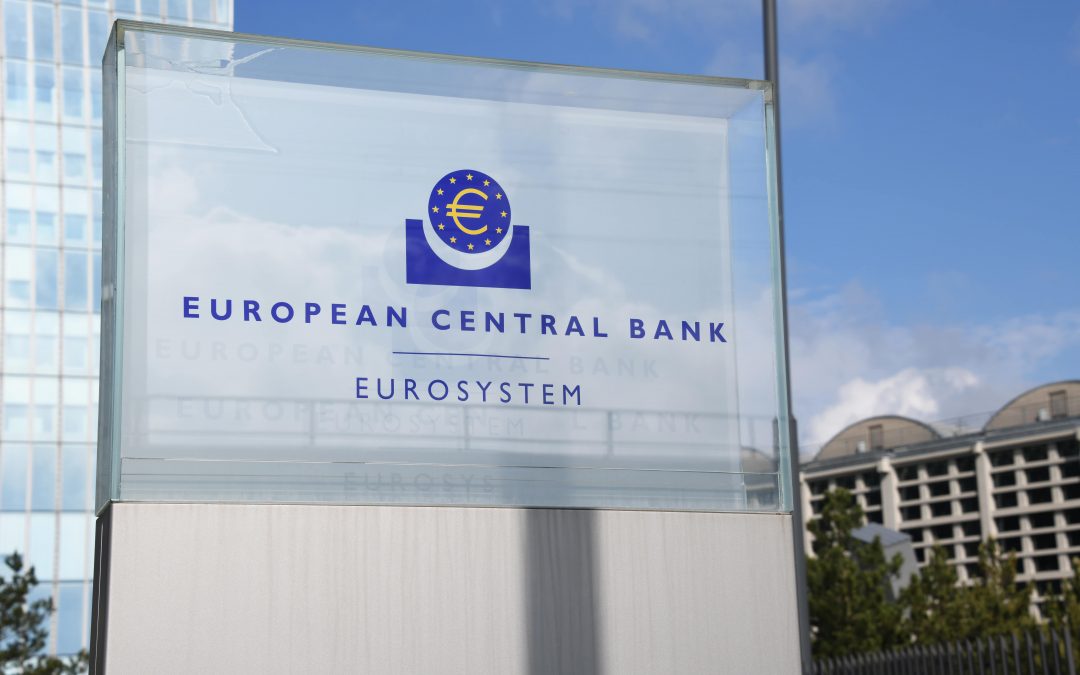 The ECB is said to be studying a new bond buying plan to replace its €1.85tn Pandemic Emergency Purchase Programme (PEPP) that would get phased out in March next year, as per Bloomberg sources. They said that the plan would complement its the older €20bn/month QE programme. While no decisions have been made, the sources added that the new plan would help ace as an insurance measure in case the PEPP withdrawal causes a strong selloff in more highly indebted countries’ bonds. Under the plan, purchases would be conducted selectively, they said, noting that it would circumvent the capital key (Term of the Day) rule that has been in place since it began its QE programme in 2015. In an interview in July, ECB President Christine Lagarde had said that the pandemic program could be followed by a “transition into a new format”, without adding any further colour. More recently, Vice-President Luis de Guindos said that the ECB would decide at its final policy meeting in 2021, “what alternatives there are” and “if any alternatives are needed.”