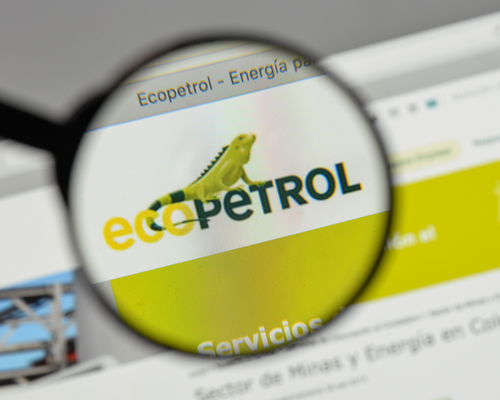 Ecopetrol’s dollar bonds continued its declines last week after Colombia’s presidential election frontrunner Gustavo Petro repeatedly vowed to halt oil drilling as soon as he takes office. “Political noise will incrementally take center stage, as the country faces a potential shift to the left,” strategists at BofA wrote. Ecopetrol’s dollar bonds have fallen over 7% since August, almost 2x the average decline for EM oil debt, as per Bloomberg. However, despite the fall in bonds and the negative sentiment, Armando Armenta, an EM strategist at AllianceBernstein said, “Risk premium increases around EM elections as market participants take comments and policy promises made in the heat of the campaign literally… Once elected, the new administrations face economic and institutional constraints that assuage the worst market fears”.