Ecuador Bonds Sink to Record Low Amid Doubts Over Repayment 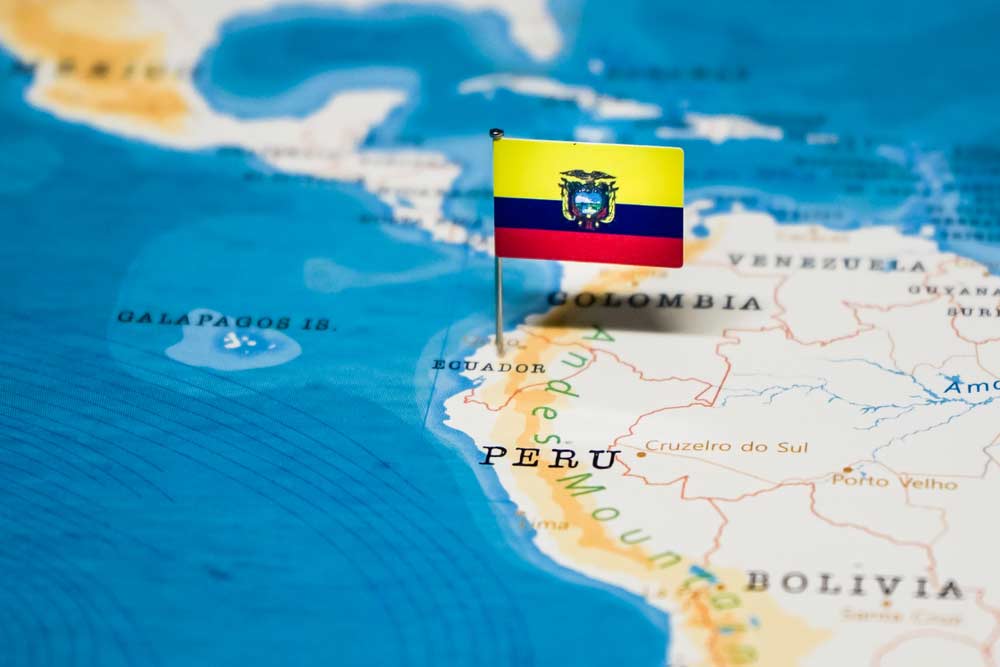 Ecuador’s dollar bonds slumped to a record low amid doubts over repayment, as hopes of more loans from the International Monetary Fund (IMF) become diminished. The country’s Congress had rejected a bill designed to narrow the budget deficit through a tax raise, paving the way for more disbursements from the IMF. Ecuador has $4.2 billion in loans with the IMF and is asking for $6.7 billion in new debt in 2020’s draft budget, partly to repay $4.31 billion of debt coming due. The bill rejection would leave a funding gap of $1.6 billion in the country’s budget next year. At least 6 of Ecuador’s dollar sovereign bonds fell 10 cents or more on the news. Its 2028 bonds declined for a ninth day, hitting 77 cents on the dollar, with its spread over US Treasuries widening to 11.06%. As President Lenin Moreno vowed to streamline the bill and resubmit it to Congress, stakes are high for the embattled Latin American nation.

Elsewhere in South America, dollar bonds have also pummelled as social unrest swept across Bolivia and Chile, violent crime flared in Mexico and elections heralded the return of populism to Argentina.