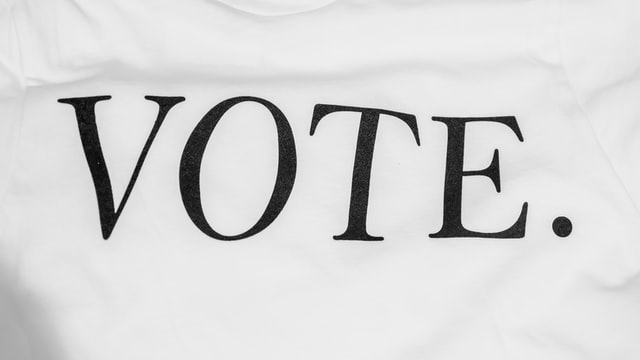 Guillermo Lasso will be the next president of Ecuador after a remarkable victory in Sunday’s election, overcoming a deficit of 13% between the first and second rounds, beating Andrés Arauz. The National Electoral Council gave the millionaire businessman Guillermo Lasso 52.5% of the vote and leftwing candidate Arauz 47.5%. Ecuador’s USD-denominated bonds soared, showing a favorable response from the financial markets and investors. Lasso presented an ambitious agenda, pledging to balance the budget within 4 years. Ecuador’s economy shrank 7.8% in 2020 and the central bank predicts a growth of 3.1% in 2021. Lasso announced that he will largely abide by the $6.5bn lending programme that Ecuador settled with the IMF in 2020, while he affirmed that he will not implement the suggested tax rises. Guillermo Lasso will take office in May and is expected to open talks with the IMF regarding minor adjustments. Lasso has confirmed that the restructuring agreement of $17.4bn of sovereign debt that Ecuador reached with bondholders in 2020 will be respected.