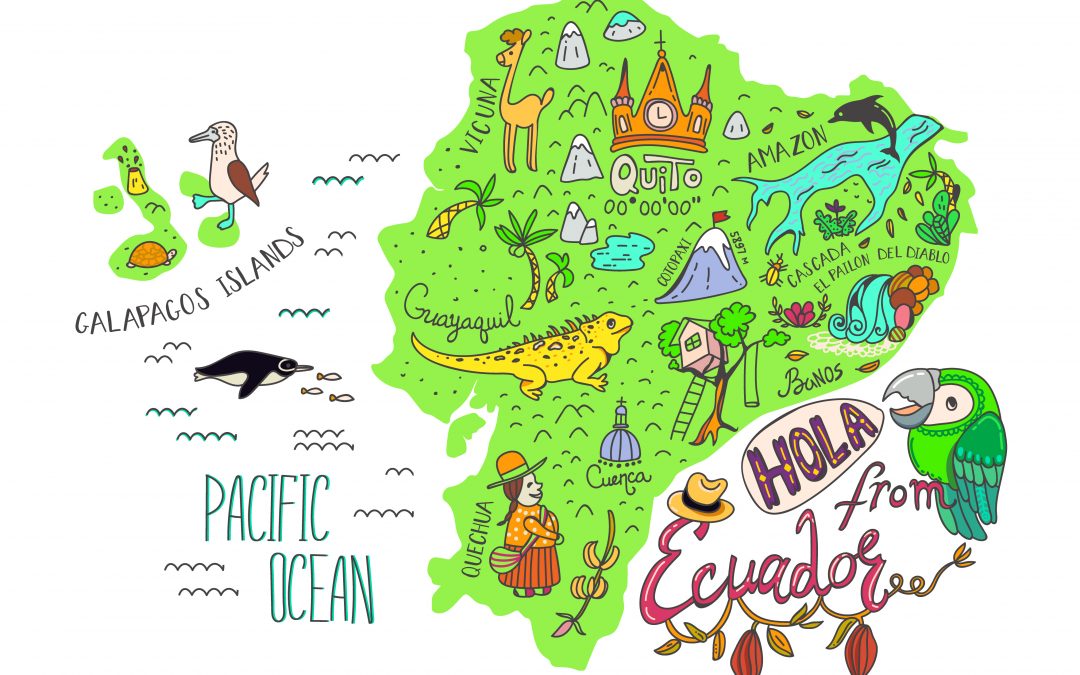 Ecuador’s has reached a debt restructuring deal with China regarding $4.4bn of its outstanding debt. This would save the country about $1.4bn in cashflows until 2025. In February, Ecuador’s President Guillermo Lasso indicated that he was looking to restructure the country’s debt with China and improve their long-term oil sales contracts with them. Ecuador has now reached an agreement to extend maturities on loans worth $1.4bn and $1.8bn from China Development Bank and Export-Import Bank of China respectively. The president’s office said, “… the maturities are extended to 2027 for China Development Bank and 2032 for Eximbank, allowing the cash-flow relief to support government priorities”. Ecuador also reached an agreement to reduce certain interest rates and suspend all amortizations (Term of the Day, explained below) with China Eximbank for a six-month grace period. The two loans were taken during the tenure of the previous president with some loans also linked to long term oil contracts with Chinese companies. As per the new agreement, Ecuador will sell oil at market prices to Chinese oil company CNPC under oil-backed contracts. This update comes after the IMF approved $1bn in immediate disbursements in June for Ecuador under its 27-month Extended Fund Facility (EFF).