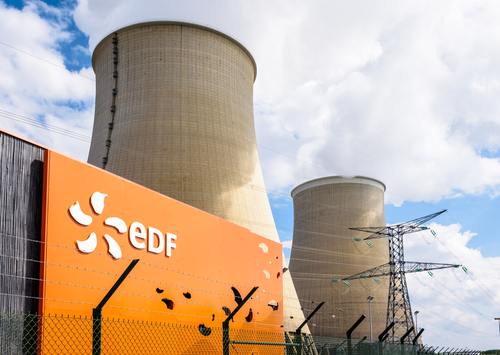 French utility major EDF’s €9.7bn ($9.85bn) takeover by the French government would be completed by the end of September after a slight delay, as per sources. In July, France planned to file its offer to nationalize EDF but did not launch a formal bid. The company has been under pressure and recently issued its fifth profit warning this year. It said that lower production is expected to shave €29bn ($29bn) off its EBITDA in 2022. Meanwhile, several EDF shareholders are demanding a higher offer price for the takeover, noting that it was unfair for them to pay up for the government’s decision to shield consumers from the surge in energy prices. EDF has already made a legal claim of €8.3bn ($8.3bn) in compensation from the state. Furthermore, French Prime Minister Elisabeth Borne last week announced a cap in power prices by 15% in 2023.