EDF Reforms Delayed after Failure to Agree Terms with Brussels 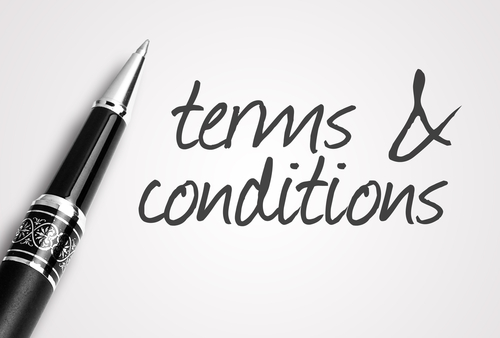 The French government has stalled the restructuring of state owned energy provider Electricite de France (EDF) after it failed to reach an agreement with the EU. The bone of contention was the relation between the new entities created post restructure and the cash flows between them. The labour unions of EDF were also opposed to the restructure. France, which owns 84% stake in EDF, was pushing the restructuring and higher regulated prices for nuclear power so that the debt-laden EDF could pay down its dues. The reform would have split up EDF into a government-owned mother company, EDF Bleu containing the nuclear and hydroelectric assets and EDF Vert which would include renewable assets, the networks and services businesses. This split would unburden EDF’s profitable renewable business from the debt-laden nuclear assets. However, this restructure needs a clearance from the EU to ensure that a new structure would not amount to state aid or vanquish competition. The plan had the backing of president Macron but a draft law for the restructure to parliament is not in sight. A government official said, “Significant progress has been made in our discussions with the European Commission, but to date we have not reached an overall agreement,….  Therefore it is not possible to submit a draft law to parliament if the principle points of the reform have not been agreed to in advance.”