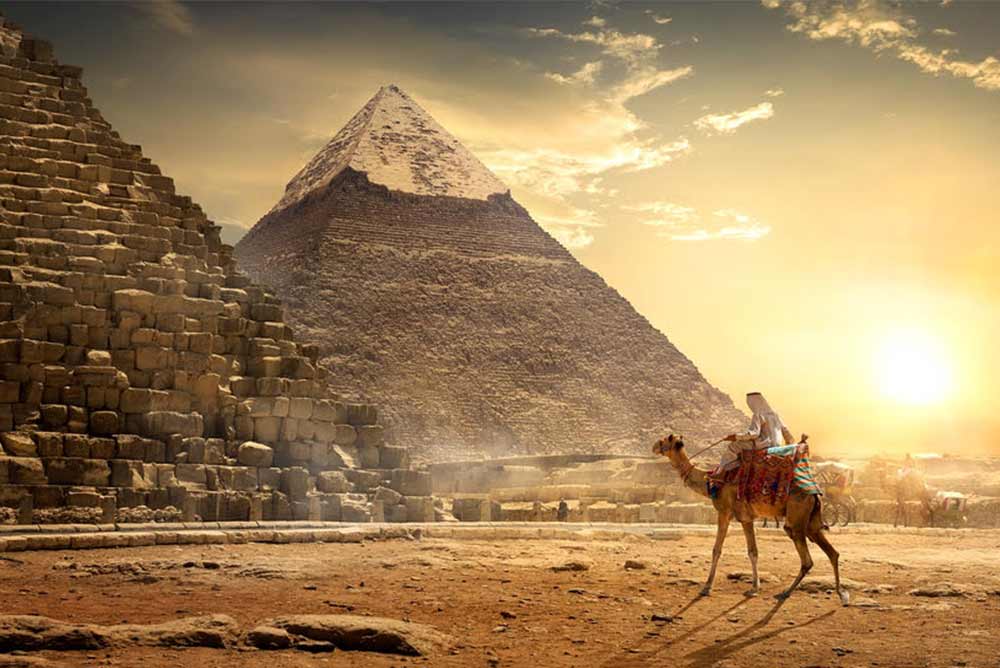 Egypt may issue in Japanese yen and Chinese yuan for the first time in the early part of 2019, to further diversify its funding sources and boost foreign fund inflows, according to Finance minister Mohamed Maait. The Asian bonds are planned as part of other foreign-denominated bond sales in euro and the dollar as the country continues its attempts to reduce its reliance on the dollar. As part of its foreign issuance strategy, Maait, who visited Seoul earlier in October, is targeting non-deal roadshows for Egypt in China, Japan, Malaysia and other Asian and European countries in the remaining months of 2018.

The sovereign has issued more than US$13 billion in foreign currency-denominated bonds since November 2016 when it lifted most currency controls, raised interest rates and cut subsidies, in order to be eligible for a US$12 billion International Monetary Fund loan. For the current fiscal year, which ends in June 2019, Maait had previously indicated that Egypt intends to issue about US$5 billion in international bonds. This is caused partly by the fall in demand for Egyptian domestic debt in 2018 thus far due to overall emerging market volatility, where investors pulled at least US$7 billion out of local treasury bonds in the 5 months from the end of March. With the resulting increase in yields, the country is looking to minimise borrowing costs by relying to a larger extent on longer term international bonds rather than the more expensive local treasuries.