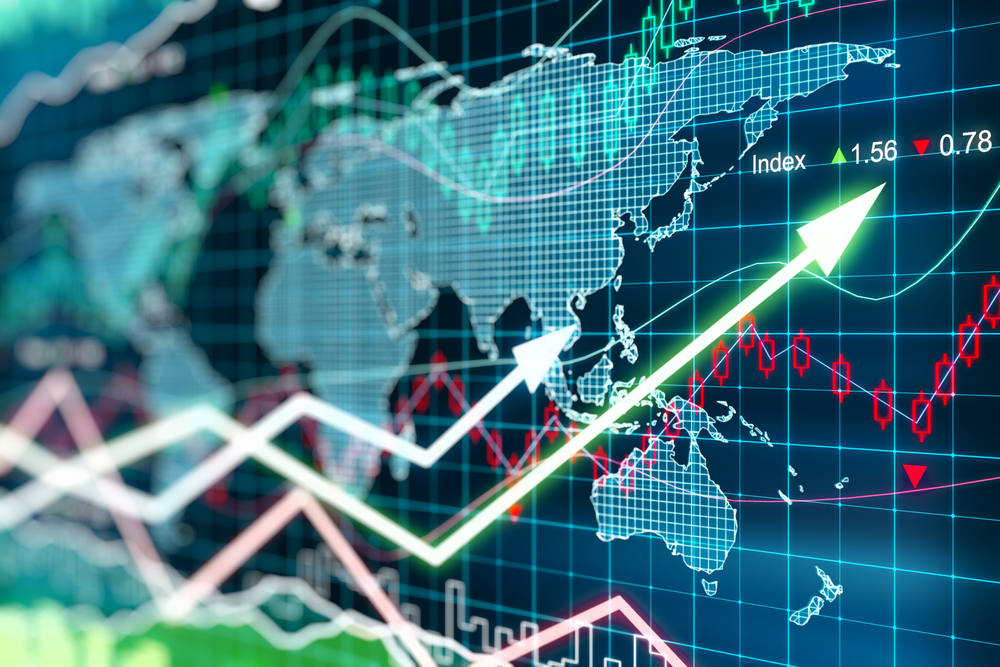 As a result of investors seeking higher yields, sub-investment grade bonds from emerging market sovereigns such as Nigeria have enjoyed stellar performance this year.  The Wall Street Journal reports that BoA Merrill Lynch’s ‘BB’ rated and lower sovereign bond index achieved a 10.2% year-to-date return as compared to U.S. corporate non-investment grade bonds that returned just 7.3%.  In particular, some of the best performing bonds are those issued by countries that were until recently struggling financially.

According to BondEvalue’s pricing data, these sovereign bonds issued this year have since inception returned yields in the double digits, such as Egypt’s 8.5% bonds due 2047 that have risen 18.3%, El Salvador’s 8.625% bonds that have risen 17.9% and Nigeria’s 7.875% bonds that have returned 14.6%.  Even Argentina, who has had a history of defaults, returned 15.4% and 14.8% respectively on its 9 and 29-year bonds issued in April this year. Argentina’s 7.125% 100-year bond has also performed surprisingly well at 14.58% returns, given earlier scepticism that the market might not be ready for it.

Indeed, sovereigns such as Maldives and Tajikistan that might have previously found it difficult to access the international bond markets have completed successful transactions.  The euphoria is worrying some investors, who warn that frenzied buying of risky assets sometimes presages market turning points.  Already the average yield on speculative-grade corporate bonds in emerging markets have dropped to 5.53% late last week, the lowest on record according to J.P. Morgan, when that yield was more than 9% just 2 years ago.