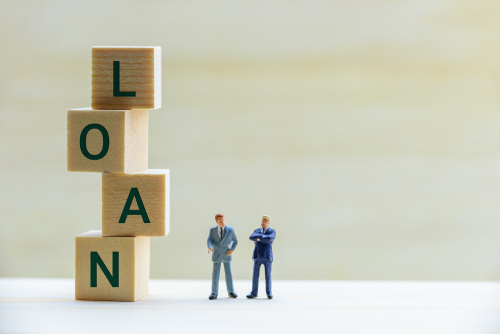 Egypt is said to be in private talks with regional and international banks such as First Abu Dhabi Bank and Abu Dhabi Commercial Bank to borrow $2.5bn of foreign currency. This is to curb its widening current account deficit, which was largely due to diminishing tourist traffic and surging oil and commodity prices, severely impairing Egypt, which is one of the world’s largest importers of wheat. Due to the strong demand for foreign currency and weak demand for local currency, Bloomberg notes that the Egyptian pound is under severe downward pressure, and that the African sovereign is looking to raise about $41bn to fund its deficit and repay debt maturing in 2023. While Egypt has already received pledges of more than $22bn in investments and deposits from other Gulf nations like Saudi Arabia, Qatar and UAE, it is also in talks to receive IMF assistance to support its struggling economy.