El Salvador Bonds Fall Despite Progress In Talks With IMF 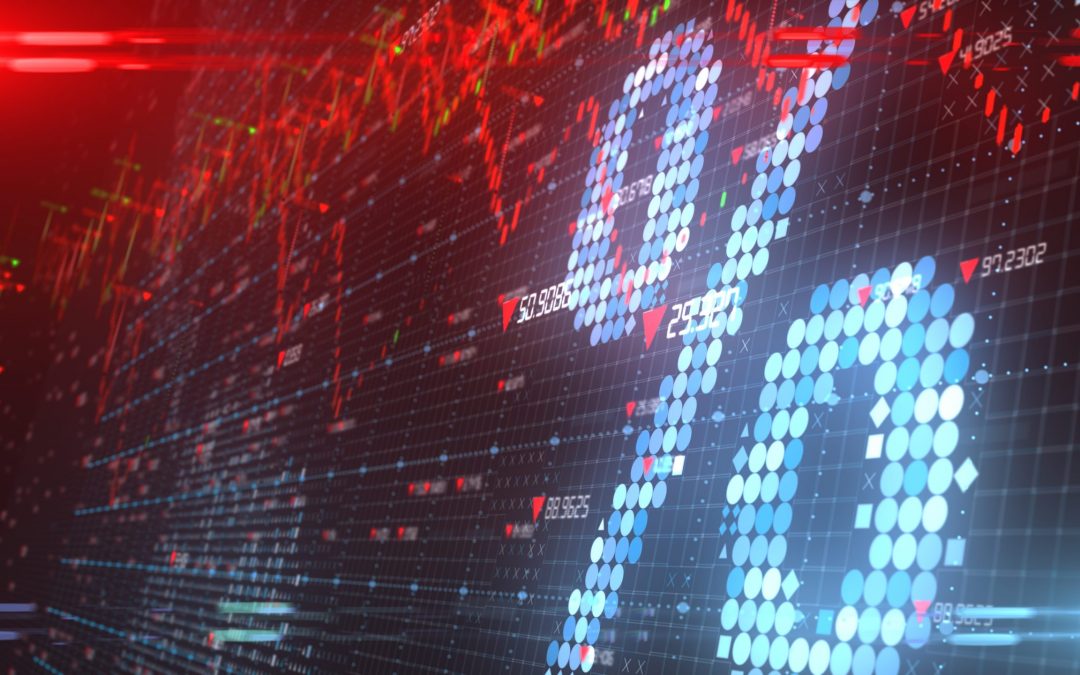 El Salvador’s bonds fell across the curve despite progress with the IMF in negotiating a potential IMF support program of over $1bn. The notes tumbled after the US published a list of corrupt politicians in Central America, which included a close assistant of Salvadoran President Nayib Bukele and his former security minister. Bukele was not mentioned in the report.

The US accounts for the largest voting block at the IMF. The funding-programme already was put in doubt earlier this month after El Salvador’s ousting of five Supreme Court judges and the dismissal of the top prosecutor. The negotiations might face complications around good governance clauses that could be demanded in return for financing. El Salvador currently holds $7.65bn marketable debt outstanding. “The IMF mission feels that we have made progress in discussing macroeconomic and structural policies that could underpin a fund-supported program,” said Gerry Rice, a Fund spokesman.