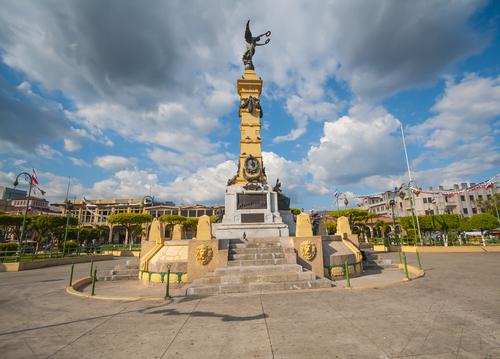 El Salvador was downgraded to CC from CCC by Fitch upon a tight fiscal and external liquidity situation. Weaker market access can probably make them default on its $800mn offshore bond due in January 2023. Recently, El Salvador completed a $360mn buyback offer for its dollar bonds due 2023 and 2025 which is likely to weaken its already strained liquidity position. Fitch projects funding needs of $3.7bn for the sovereign in five months – $1bn in fiscal deficits, $1.2bn in amortizations including the $800mn bond payment, and $1.5bn in short-term debt. The current account deficit is estimated at $2.4bn for 2022, at 7.8% of GDP. External disbursements and use of Special Drawing Rights (SDRs) will cover nearly $1.4bn of it, leaving a $1bn ‘unidentified gap’. Separately, Fitch expects FDI inflows to be at $700mn.