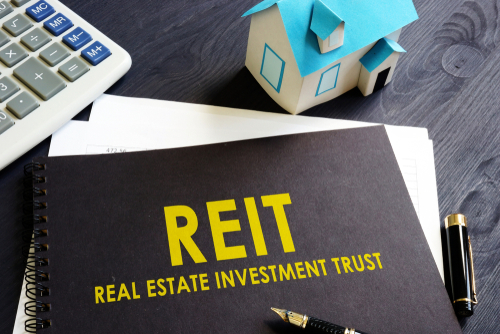 Reuters sources report that a group of creditors plan to oppose terms of an exchange offer by Emirates REIT. Emirates REIT on Tuesday offered to exchange $400mn of its 5.125% sukuk due 2022 for secured ones with the new ones maturing in 2024 alongside coupon deferral for a year. The holders of the new sukuk were considered to be given first-ranking mortgage security over certain assets in Dubai and its financial centre aggregating $280mn. The sources say that some of the creditors have been in talks with Rothschild. Arun Reddy, MD of Houlihan Lokey said that the exchange proposal would likely generate more secondary interest for the new sukuk than the existing ones.