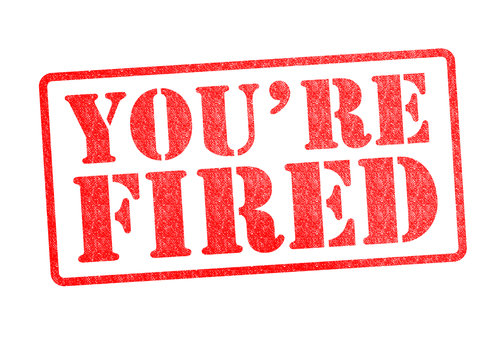 Turkish President Erdogan fired two Deputy Governors, Semih Tumen and Ugur Namik Kucuk, and another monetary policy member Abdullah Yavas after meeting central bank chief Sahap Kavcioglu. Bloomberg reports that the three members were opposed to his calls for lower borrowing costs.  Kucuk was the only panel member to vote against September’s 100bp rate cut, sources said. They added that ‘Tumen also argued against it initially, but later gave in under pressure from the governor’, while Yavas contracted Covid and did not vote. Coex Partners’ Henrik Gullberg said that the firings were probably “motivated by an Erdogan irritated that interest rates are not coming down fast enough…Markets will now definitely expect further easing”. Turkey’s next policy meeting is on October 21.