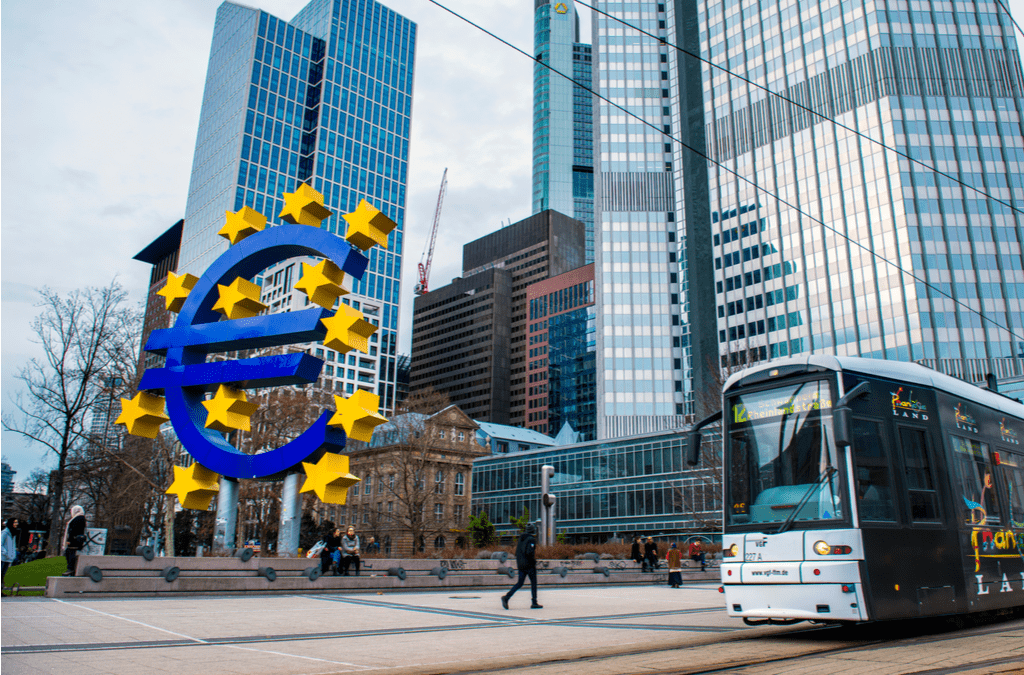 The European Union has blocked 10 big banks from participating in the €20bn ($24.25bn) bond sale due to past transgression in the EU’s antitrust rules. The temporary blockage of banks which include JP Morgan Chase, Citibank, Bank of America, and Barclays would remain till the bloc assesses the extent of fixes implemented by the banks for previous breaches. This could translate into millions in fees lost as the EU is lining up bond sales worth €800bn ($970mn) under the NextGenerationEU program this year. The other banks in the list include Deutsche Bank, Nomura Holdings, UniCredit, NatWest, Natixis and Credit Agricole. The 10 banks are among a list of 39 “primary dealers” responsible for bidding for bonds during regular debt auctions. According to Bloomberg, yesterday’s sale of €20bn itself could have contributed $20mn in fees to the banned banks. EU budget commissioner Johannes Hahn said, “These banks have to demonstrate and to prove that they have taken all the necessary remedial actions which have been demanded by the Commission” and added, “We now expect the submission of the necessary information and then of course we have to analyze and assess it. I cannot predict how long it takes.”