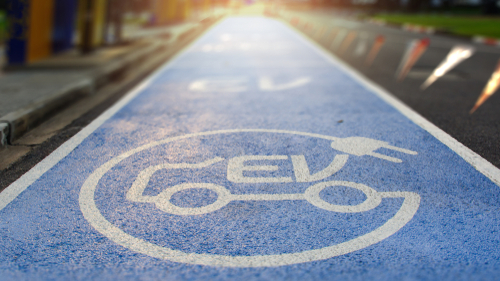 China Evergrande New Energy Vehicle Group (NEV) delivered its first set of 100 Hengchi 5 electric vehicles last week. The EVs that currently sell for RMB 179,000 ($24,690) were said to have received over 37,000 pre-orders worth ~$980mn in July this year. The unit is part of distressed property developer China Evergrande, and was finally given approval after several regulatory concerns to sell two models of its inaugural car from April. The EV unit was among Evergrande’s plans to generate sufficient revenues and cashflows in order to strengthen its already depleted financial position. Reuters reports that Evergrande plans to shift its primary business from real estate to the automobile venture over the next decade, with plans to make 1mn vehicles by 2025. Evergrande NEV also said that it would begin mass production of its second EV model in the 1H 2023 and a third EV model in 2H 2023.

Evergrande’s dollar bonds were trading flat at ~4 cents on the dollar.