Evergrande Units to Report Earnings This Month; What to Look Out For 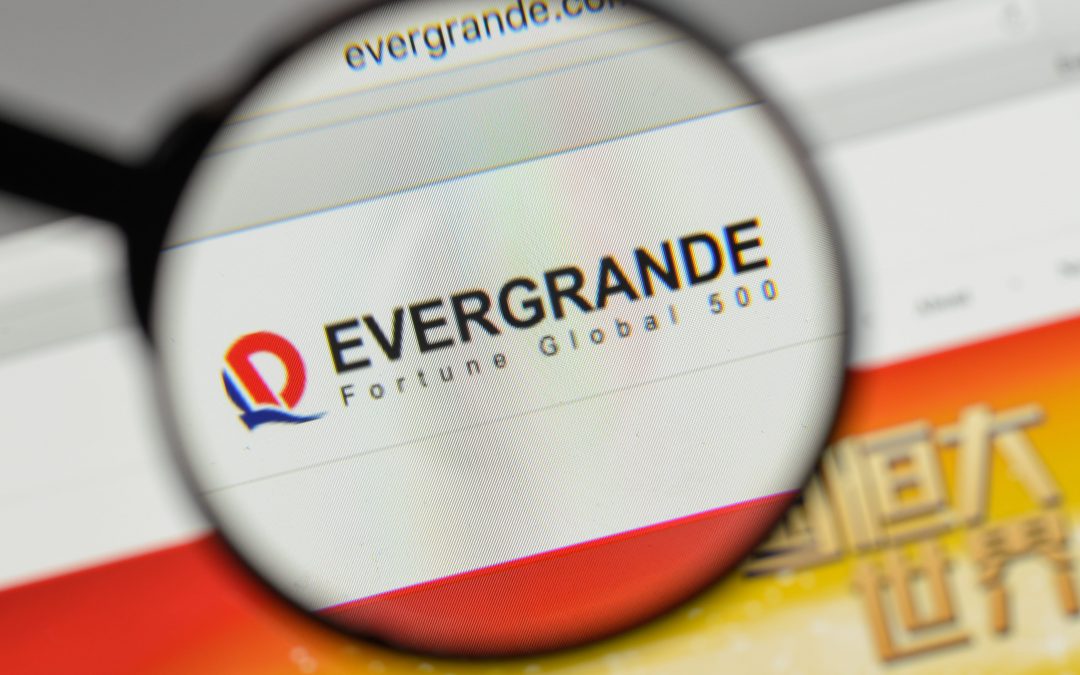 China Evergrande, the most indebted property developer will see its four main listed units report earnings this month. It will begin with its property services unit, then its EV start-up, followed by its property arm and “cultural units” as per Bloomberg. The results are expected to give clues on the financial position of the company now that regulations like the three red-lines have come into the picture. Evergrande’s liability-to-assets excluding advanced proceeds are at 85.3%, net debt-to-equity at 219.5% and cash-to-short-term debt at 0.19x against thresholds of less than 70%, less than 100% and greater than 1x respectively. Besides, other regulations have also been a factor weighing on the company like rules for firms outside the traditional financial industry that are designated as financial holding companies.

Bloomberg reports key facets to watch out for beginning with its deleveraging progress where Evergrande had already said it reduced debt by $24bn in the nine months ending December 31, 2020. Any clues on a timeline to reduce debt would be observed closely. Their new EV venture’s launching of vehicles would also be looked at given the recent stalled operations. Thirdly, margins will be keenly watched out for as its new ventures are either losing money or making only small profits. Also, their margins can decline due to heavy discounts. Bloomberg expects it could remain at 25%, making it the lowest for a full year since 2004. Finally, cash flow from property sales would also be important to gauge liquidity.