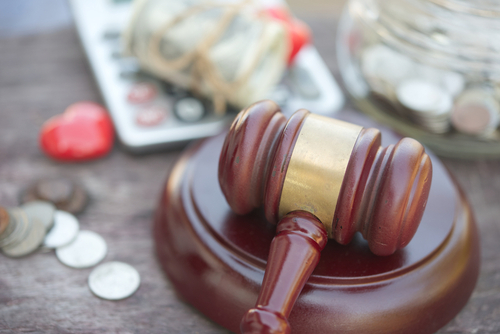 Local Chinese creditors have sued Evergrande for more than $13bn in alleged overdue payments. FT notes that as per records, a Chinese court assigned to handle civil lawsuits against Evergrande has accepted 367 cases with claims totaling RMB 84bn ($13.2bn). Bo Zhuang, analyst at Loomis Sayles said, “Creditors are racing to take Evergrande to court so they can be in a better position to get their money back in the event of a debt restructuring”. The move by local creditors alongside shadow lenders, trust companies and manufacturers competes against offshore/international creditors with regard to repayment of claims. 19 cases are said to be “underground lending disputes” involving non-traditional creditors including hotels, metal traders and pharmaceutical companies.

Evergrande’s dollar bonds have inched lower to trade at around 19 cents on the dollar.